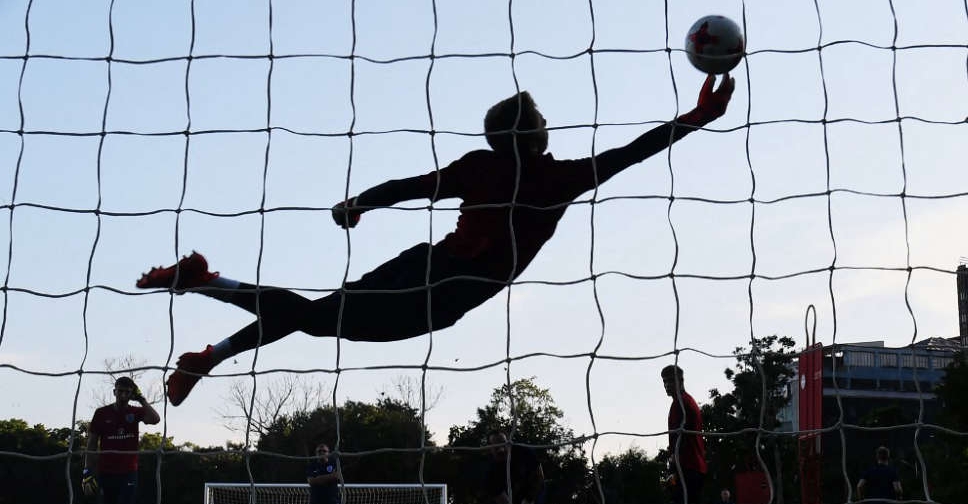 A FIFA proposal for a World Cup every two years and changes to the Club World Cup could cost the big domestic soccer leagues and UEFA around $9 billion per season.

The loss would incur in the form of lost TV rights and match day and commercial agreements, according to a report commissioned by the leagues.

More frequent international competitions, as well as additional international club games, could lead to major changes in the national leagues, including a reduction in the number of teams competing in them, a shift from weekend to weekday games, and fewer domestic games, the report said.

The report, compiled by consultancies KPMG and FTI's Delta Partners, predicted that in addition to cutting club revenue, such a move would hit viewer interest in games.

It would also reduce advertisers' interest in domestic football and put strains on players, leading to poorer play, it said.

Arsene Wenger, the former Arsenal manager and FIFA's head of global development, has proposed a new calendar that would see a reduction in the number of international breaks for qualifiers, with one or two longer breaks to compress the qualification process.

He suggested holding World Cups in alternate years with continental championships such as the Euros and the Copa America in between. He is also calling for mandatory rest periods to avoid player burn-out.

However, the idea has run into strong opposition from UEFA, which runs the hugely popular and lucrative Champions League, and from national leagues such Italy's Serie A, Spain's La Liga, and England's Premier League, which have an enormous global following.

UEFA president Aleksander Ceferin has argued that a more frequent World Cup would dilute its value and harm other competitions. He has threatened to lead a European boycott of an additional World Cup.

Wenger, speaking in September, said: "Until now, club football is 80 per cent, national team football is 20 per cent and I want to keep that balance."

The report, which also involves the MLS, Mexico, Japan and South African leagues as well as the European big five, said even the least disruptive options would cost them billions annually.

The biggest hit would be to TV revenues.

It calculated that the 40 biggest domestic leagues around the world and UEFA club competitions like the Champions League stand to lose as much as 5 billion euros per season in audiovisual deals alone - more than a third of what the leagues make in TV rights today.

The study estimates that the leagues would lose more than one billion per year in visual rights due to a decrease in the number of matches, 1.75 billion euros due to a shortened calendar, and another 901 million euros for the changes in the schedule, with weekend games being transferred to midweek.

The total revenue in audiovisual rights generated by leagues would drop from more than 14 billion euros to about 9 billion euros, the study predicts.

"My worry is that at some point demand collapses. The risk of a sudden dramatic drop is huge if you weaken the main product (the national leagues)," he told Reuters.

"If you change to this new model with a World Cup every two years and games have to be moved from the weekend to midweek and you have a shorter overall season and some players might not be available at some point, you weaken your core product."

It took in various scenarios. But in all of them leagues project that starting from the 2024-25 season, they would be forced to reduce to 18 teams and to finish their seasons in early May to fit FIFA's plans. It was not clear how many matches might be dropped.

The report will be presented at the World Leagues Forum's Annual Meeting next week, said Enrique Bonilla, chairman of the Forum and Liga MX.

"These plans are against leagues, clubs and players," Bonilla said.

Gross revenue from the 2021/22 UEFA Champions League, UEFA Europa League and UEFA Europa Conference League and the 2021 UEFA Super Cup is estimated to be 3.5 billion euros.