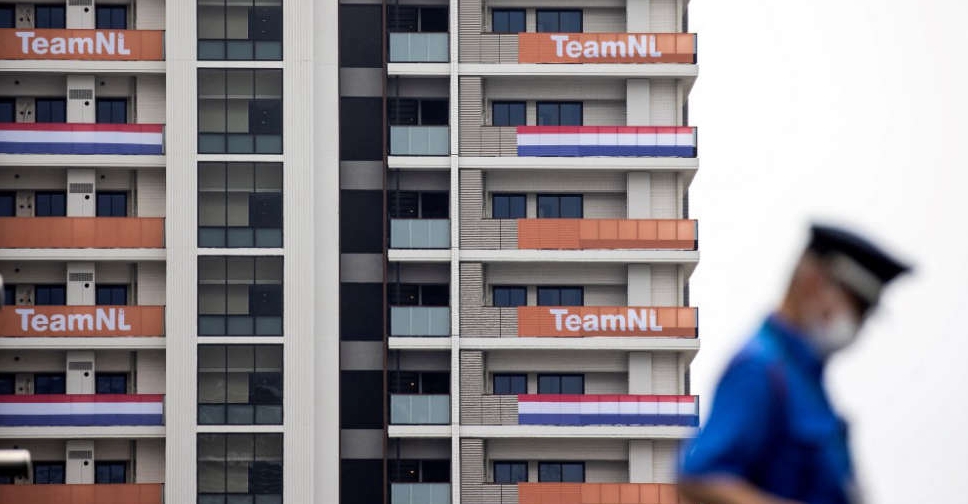 Tokyo Olympics organisers on Sunday reported the first COVID-19 cases among competitors residing in the athletes' village, as its population swells ahead of the start of the pandemic-hit Games next week.

Two athletes from the same country and competing in the same sport staying in the village in the Harumi waterfront district tested positive for the virus, organisers said without providing further details.

Organisers on Sunday reported 10 new cases connected to the Olympics including a third athlete who was not staying in the village and down from 15 new cases a day earlier.

An International Olympic Committee member from South Korea tested positive for the coronavirus on landing in Tokyo.

Ryu Seung-min, a former Olympic athlete, is vaccinated, reflecting the infection risk even from vaccinated attendees.

Infection rates are climbing among the general population of the capital, topping 1,000 new cases for four consecutive days. Polls show many Japanese oppose holding the Games with the influx of overseas visitors it entails.

The rainy season ended in Tokyo on Friday, bringing blue skies and intense heat. The burden on participants has been increased by virus countermeasures like masking.