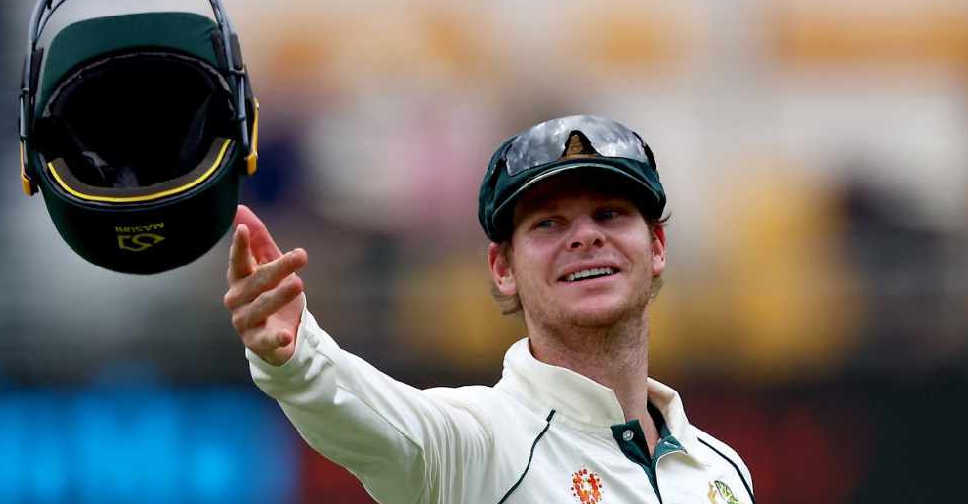 Australian cricketers, including former captain Steve Smith and David Warner, were released from hotel quarantine in Sydney on Monday after being evacuated from India amid a surge of COVID-19 cases.

Fast bowlers Pat Cummins and Jason Behrendorff were also among players released after a two-week quarantine following their return home in the wake of the suspension of the Indian Premier League.

"It's always tough being stuck somewhere, and knowing that we're able to get home was a relief, and now we're out of quarantine, I can't wait to get home and see my family," Behrendorff told Australian media.

An Australian IPL contingent of 38 players, coaches, officials and commentators were forced to take charter planes to Sri Lanka and the Maldives after the government placed a temporary ban on travellers from India due to the worsening health crisis in the Asian nation.

The ban was lifted two weeks ago.

The remaining matches of the IPL will be completed in the UAE in September and October, the Indian Cricket Board (BCCI) said over the weekend.

Cummins, Smith, Warner and Behrendorff will have only a few weeks to rest before heading off for the white-ball tour of West Indies which starts July 9.