Ashwin taking a break from IPL to 'support family' amid pandemic 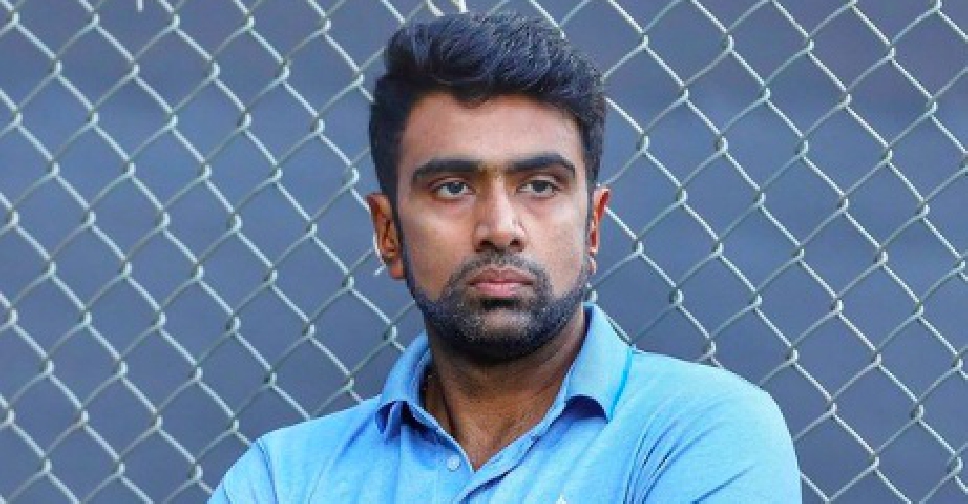 India off-spinner Ravichandran Ashwin said he is taking a break from the Indian Premier League (IPL) to support his family as India grapples with a massive surge in novel coronavirus cases.

Ashwin, who plays for Delhi Capitals in the lucrative T20 tournament, made the announcement on social media following his team's Super Over victory against Sunrisers Hyderabad in Chennai on Sunday.

"My family and extended family are putting up a fight against COVID-19 and I want to support them during these tough times," he wrote on Twitter.

"I expect to return to play if things go in the right direction. Thank you Delhi Capitals."

"Sending you and your family all the strength and prayers from all of us at Delhi Capitals," the team added.

India's number of COVID-19 cases surged by 349,691 on Sunday, a new global record, and hospitals across the country are turning away patients after running out of medical oxygen and beds.

The IPL has come under heavy criticism for continuing to stage matches during the massive surge.

The New Indian Express and a sister publication said on Sunday they had decided to suspend their IPL coverage, while hundreds of fans lambasted the league on social media.

Rajasthan Royals pacer Andrew Tye said on Monday he had returned to Australia due to concerns about the COVID-19 situation.

"There were a number of reasons (for leaving), but the main one was with the situation that has started to happen back in Perth with a lot of cases in hotel quarantine coming out of India," Tye told SEN radio.

"I just thought to try and get on the front foot and get home before I got locked out of the country."