Arsenal not willing to entertain offers for Pepe, says Arteta 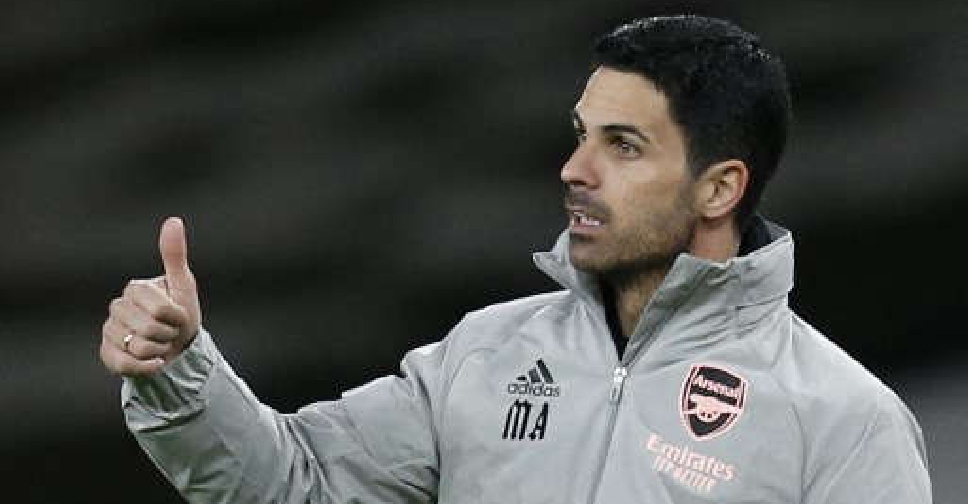 Arsenal is yet to see whether club-record signing Nicolas Pepe will live up to their expectations, but the north London club will not entertain offers for the out-of-favour forward.

This is according to manager Mikel Arteta on the January transfer window.

Pepe joined Arsenal from French club Lille in 2019 for a reported 72 million pounds (approximately AED 353 million) and was the club's second top scorer last season with 16 goals in all competitions.

But he has struggled for form this season, scoring once in nine games in all competitions.

Asked if Pepe had given value for money, Arteta said on Friday: "We will see in the next few seasons if he is capable of achieving what we expect from him. But that is a difficult answer, not only with him but with any player.

"The value-for-money question is very particular. Is it just for individual performance, or do you put their collective performance too? Because to pay money for a player - and you are in the Champions League - is value for money."

The solid form of Emile Smith Rowe and Bukayo Saka this season has limited Pepe's opportunities, with British media linking him with a move away from Arsenal in January.

Newcastle United, whom Arsenal host later on Saturday, are one of the clubs that have been linked with Pepe, but Arteta said Arsenal are not interested in selling him.

"No, and it is not the moment to talk about that either," Arteta said. "We are interested in Nico performing at the level that he can do.

"He had some excellent moments since I have been here, some moments where he hasn't participated that much, like everybody else."

Arsenal is fifth in the league on 20 points after 12 games, three points adrift of the top four.