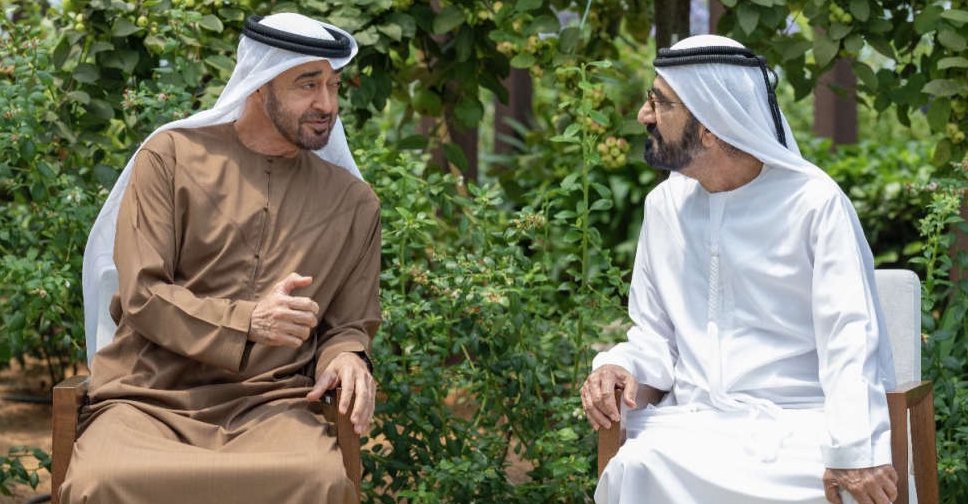 Fifty new national development projects will be unveiled in the UAE later this month.

The national strategic projects will lay the foundations for a new era of growth for the UAE – both domestically and internationally.

"The UAE is starting a new season in a different way this year. We will announce a series of 50 significant economic projects starting from September 5 to lead the next phase of growth," Sheikh Mohammed said on Twitter.

"The UAE does not have the luxury of time and will not wait for global conditions to decide its future," he added.

.@HHShkMohd, @MohamedBinZayed announce the launch of sweeping 50 projects to lead the next growth phase.https://t.co/Io2Jvtgytf pic.twitter.com/JlMoDx6sei

He also called on UAE citizens and residents to get involved, using their skills and knowledge to help the nation seize the opportunities of the future.

50 new national projects will be announced this month, extending our development journey for generations to come. The people of the UAE are encouraged to take part, harnessing their knowledge, creativity and resourcefulness so our nation can seize the opportunities of the future.

The projects will cover economic and social development, focusing on entrepreneurship, the digital and circular economies, and applications of the Fourth Industrial Revolution.

With these multiple specialisations, the initiative reinforces the goals of economic diversification to broaden the base of the national economy and expand the sources of total income.

The new projects aim to advance the UAE’s economy, a top national priority, to ensure a decent life for citizens and residents, double the Foreign Direct Investment (FDI) and boost the UAE’s status as an incubator for talents and investors from all over the world.

They aim to transform the UAE into a comprehensive hub in all sectors and areas of creativity and innovation, positioning the UAE as a land of opportunities and a destination for those seeking a global testbed of bold and successful ideas.

All efforts are focused on the goal of fostering a knowledge economy and turning the UAE into a laboratory for bold ideas and groundbreaking projects to boost the UAE as a successful global nation.