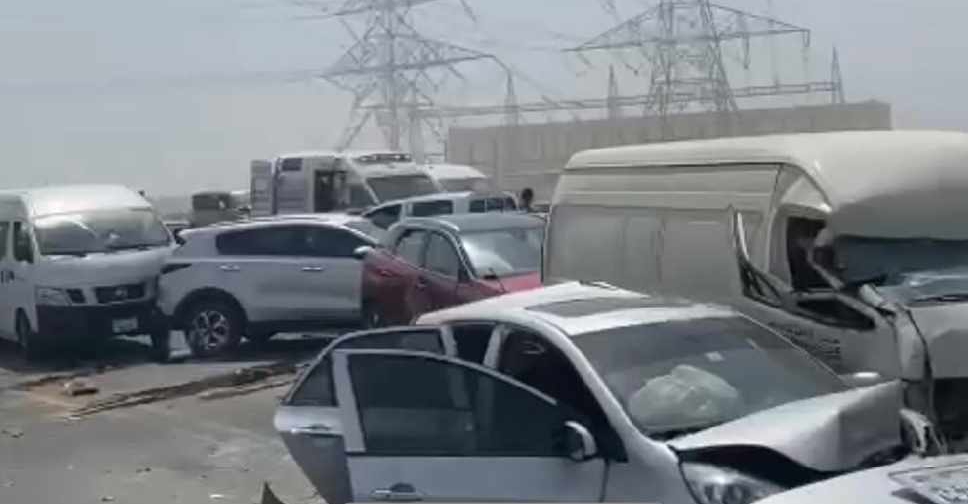 A new report suggests you're more likely to be involved in an accident on the UAE's roads in the early afternoon and early evening, during the summer months.

That's according to Tokio Marine auto insurers who teamed up with RoadSafetyUAE to analyse their 2021 July to September motor insurance claims.

Data showed that 30-40 years old motorists were the most vulnerable while Indian, Emirati, Egyptian, Pakistani, and Filipino the top 5 nationalities involved, with 49 per cent of accidents being the fault of other road users.

Tokio Marine and RoadSafetyUAE studied almost 2,500 motor insurance claims, which showed that half of accidents involved those in the 30 to 40 age group, while 45 per cent were the fault of other road users.