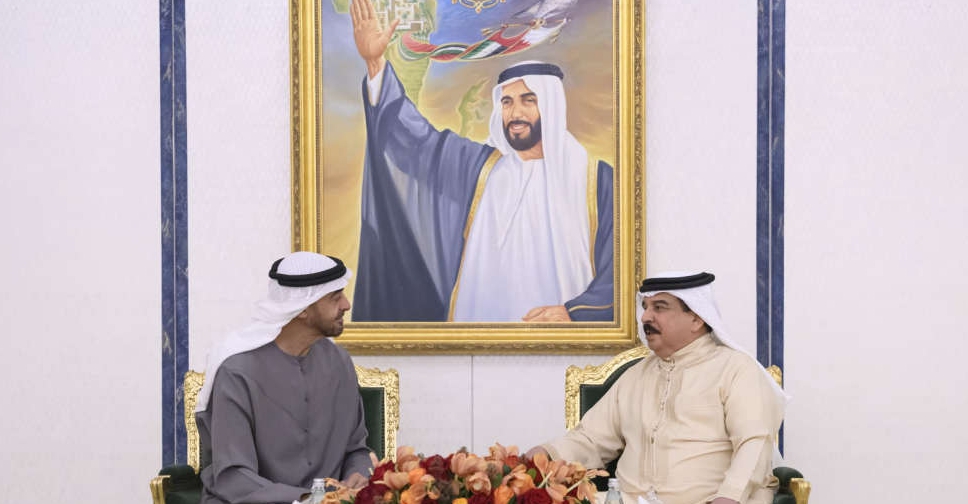 During the meeting in Abu Dhabi, the two leaders hailed the deep-rooted historical relations between their countries and their people.

They discussed ways to strengthen cooperation in various fields and expressed their pride in the solid brotherly bonds between the two nations.

King Hamad praised the pivotal role played by the UAE, under the leadership of Sheikh Mohamed, in consolidating the pillars of security and stability in the region and the world, as well as its global initiatives to promote values of coexistence and tolerance.

The two sides also reviewed the latest regional and international developments, and exchanged views on a number of issues of mutual interest.