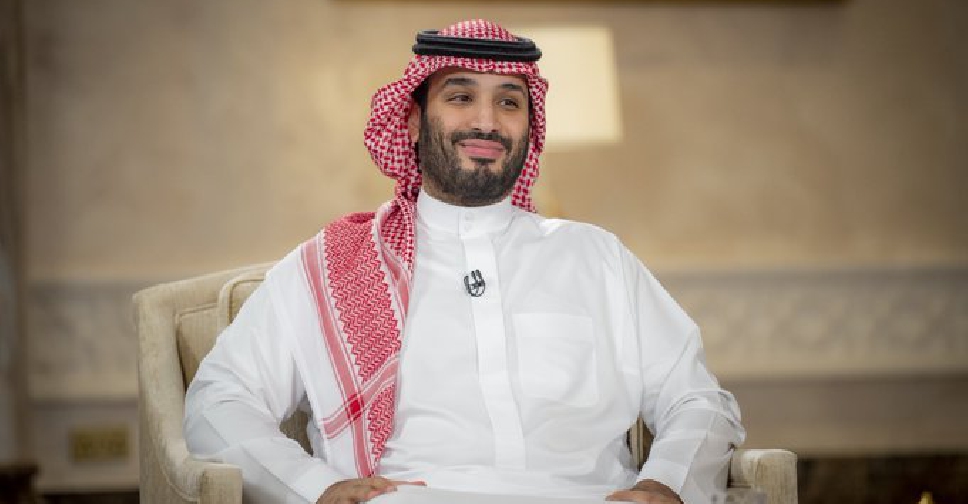 His Royal Highness Prince Mohammed bin Salman bin Abdul Aziz, Crown Prince, Deputy Prime Minister and the Saudi Arabian Minister of Defence's "promising vision" for the Kingdom has been praised by the UAE.

His Highness noted that the Saudi “leadership continues to steer its country and people towards a bright future”.

In his televised interview, my brother, Mohammed bin Salman, has set out a promising vision for the Kingdom of Saudi Arabia, inspired by its rich history. The leadership continues to steer its country and people towards a bright future. pic.twitter.com/xQZUl7ALKf

Sheikh Abdullah commended the interview highlighting the achievements of the Saudi 2030 Vision, an ambitious plan for growth and prosperity.

The Minister stated that Saudi Arabia, under the leadership of King Salman bin Abdulaziz Al Saud, Custodian of the Two Holy Mosques, and the Crown Prince can predict the future and enhance its stature among advanced countries, due to its great ambitions.

Sheikh Abdullah expressed his appreciation for the profound bilateral relationship between the UAE and Saudi Arabia, which is a unique and distinguished model of friendly relations between fraternal Arab countries, affirming that the bilateral ties between the two countries are historic, strategic and exceptional.

He praised Prince Mohammed’s statement affirming that Saudi Arabia is keen to reinforce its alliances with all its partners around the world to achieve regional and international prosperity, as well as to respect the global principle of the sovereignty of states.

Sheikh Abdullah asserted that the success, prosperity and stability of Saudi Arabia will benefit the UAE and the entire region while commending the concept of moderation, which was explained by Prince Mohammed’s when he discussed intellectual extremism in the region.

He also congratulated Saudi Arabia’s leadership and people on the fifth anniversary of the launch of the Saudi 2030 Vision, which, under the leadership of King Salman and Prince Mohammed, underscores the ongoing national efforts to achieve the kingdom’s overall development, most notably in economic areas.