This new Dubai bridge can handle 4,800 vehicles per hour 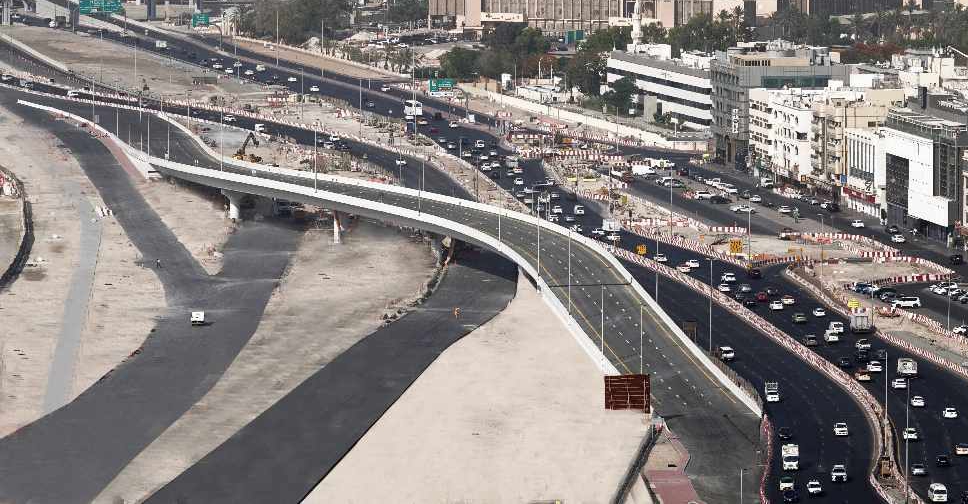 This new development extends up to 570 metres with three lanes in the direction of Bur Dubai.

It also has a surface junction at the intersection of Al Khaleej Street and Omar bin Al Khattab Street.

The opening is part of Shindagha Roads Corridor, one of the biggest road projects currently undertaken by the RTA that extends 13 km from Sheikh Rashid Street and passes through Al Mina Street and Al Khaleej Street up to Cairo Street.

“The bridge can handle 4,800 vehicles per hour. It serves traffic on Al Khaleej Street inbound from the junction of Abu Baker Al Siddique Street and Deira Islands in the direction of Shindagha Tunnel. Thus, it ensures smooth flow of traffic along Al Khaleej Street,” said His Excellency Mattar Mohammed Al Tayer, Director-General, Chairman of the Board of Executive Directors of the Roads and Transport Authority. 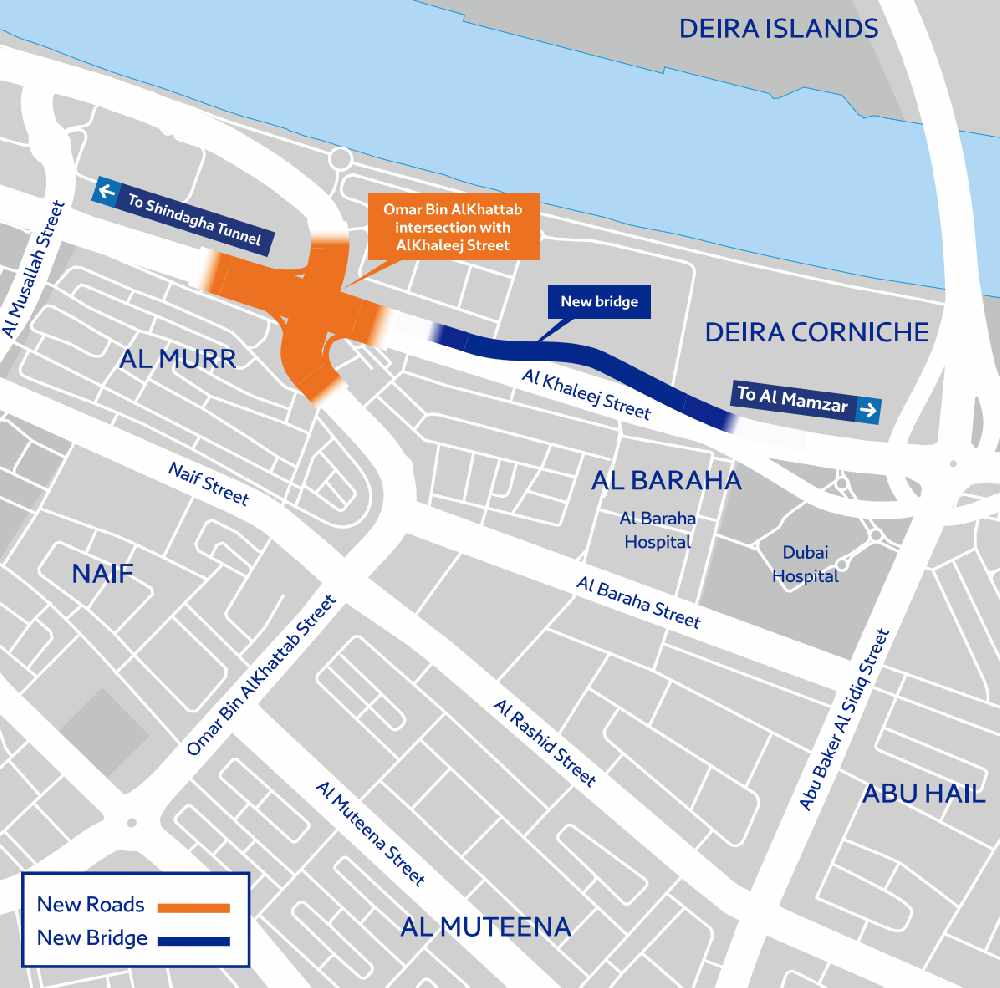 The Shindagha Roads Corridor Project is 70% complete at this stage.

Due to the massive scope of the project, it had been split into five phases that serve development projects in areas such as Deira Islands, Dubai Waterfront, Dubai Maritime City and Mina Rashid.

Upon completion, the project will cut short travel time across the Shindagha Corridor from 104 minutes to just 16 minutes.

Work is currently underway on Phase III, which covers the construction of Shindagha Bridge, improvements on Corniche Street, intersections on Al Khaleej street and Falcon Interchange.

Phase IV of the Project covers improvement of Al Khaleej Street along with the intersection with Abu Hail Street. It will also upgrade the intersection of Sheikh Rashid Street with Jumeirah, Al Mina and Al Mankhoul Streets.

This Phase is expected to be completed by the end of 2025.

Phase V covers the construction of bridges leading to Deira Islands southwards, which is set for completion by 2027.