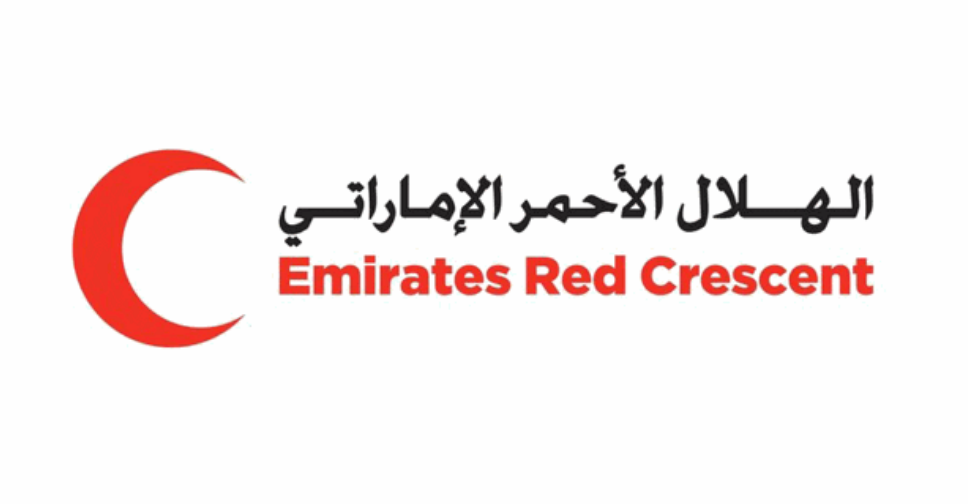 The Emirates Red Crescent (ERC) has established the Sheikha Fatima bint Mubarak 'Mother of the Nation' centre for women's training in Zanzibar.

The foundation stone was laid in the presence of Dr. Maitha bint Salem Al Shamsi, Minister of State, and Hamoud Abdullah Al Junaibi, Secretary-General of the ERC, alongside many local officials.

In her speech at the event, Dr. Al Shamsi highlighted the efforts of Sheikha Fatima to empower women and the humanitarian giving of the UAE, led by President His Highness Sheikh Mohamed bin Zayed Al Nahyan.

She also conveyed the greetings of Sheikha Fatima to the Tanzanian government and people, highlighting her happiness at laying the centre’s foundation stone.

She then pointed out the project is taking place with the coordination of Samia Suluhu Hassan, President of Tanzania, adding that it is part of Sheikha Fatima’s efforts to improve the conditions of women, in general, and underscores her keenness to enhance the cooperation between the UAE and Tanzania.

The centre was established upon the directives of Sheikha Fatima bint Mubarak, Chairwoman of the General Women's Union (GWU), President of the Supreme Council for Motherhood and Childhood, and Supreme Chairwoman of the Family Development Foundation (FDF), the Mother of the Nation, and with the monitoring of the H.H. Sheikh Hamdan bin Zayed Al Nahyan, Ruler's Representative in Al Dhafra Region and Chairman of the Emirates Red Crescent (ERC).