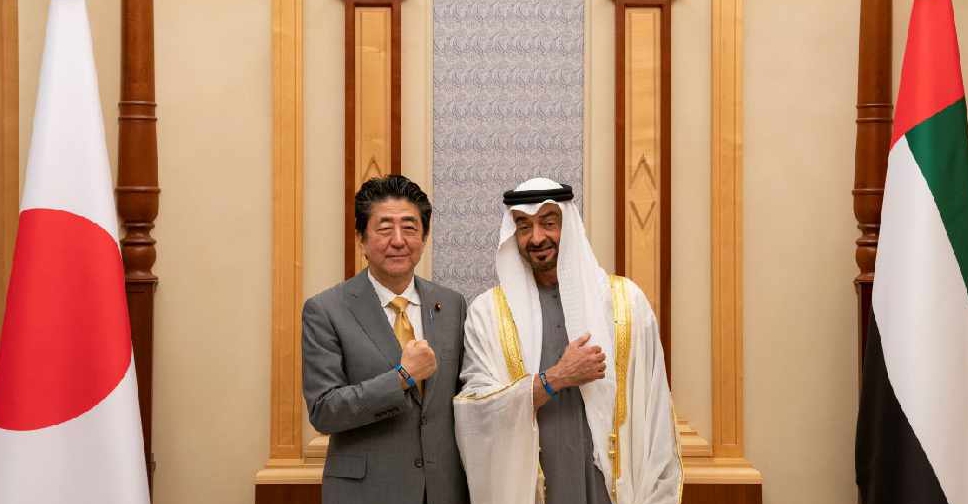 Bilateral relations between the UAE and Japan are set to reach a new high.

Shinzo Abe was given an official reception at the Presidential Palace in Abu Dhabi, where the two leaders reviewed the latest regional developments and potential for increased collaboration in various sectors. 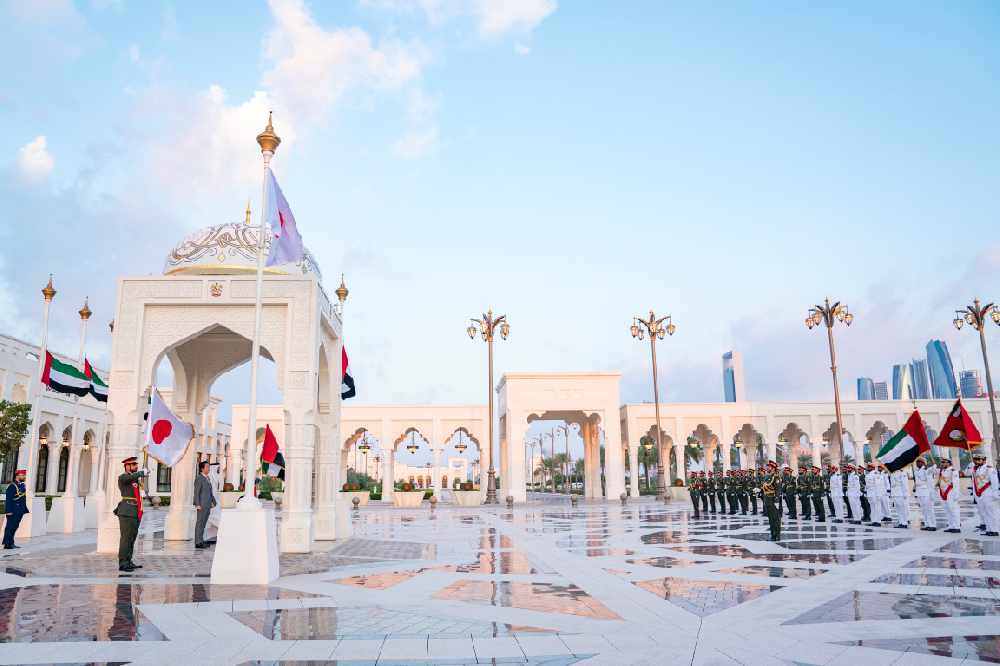 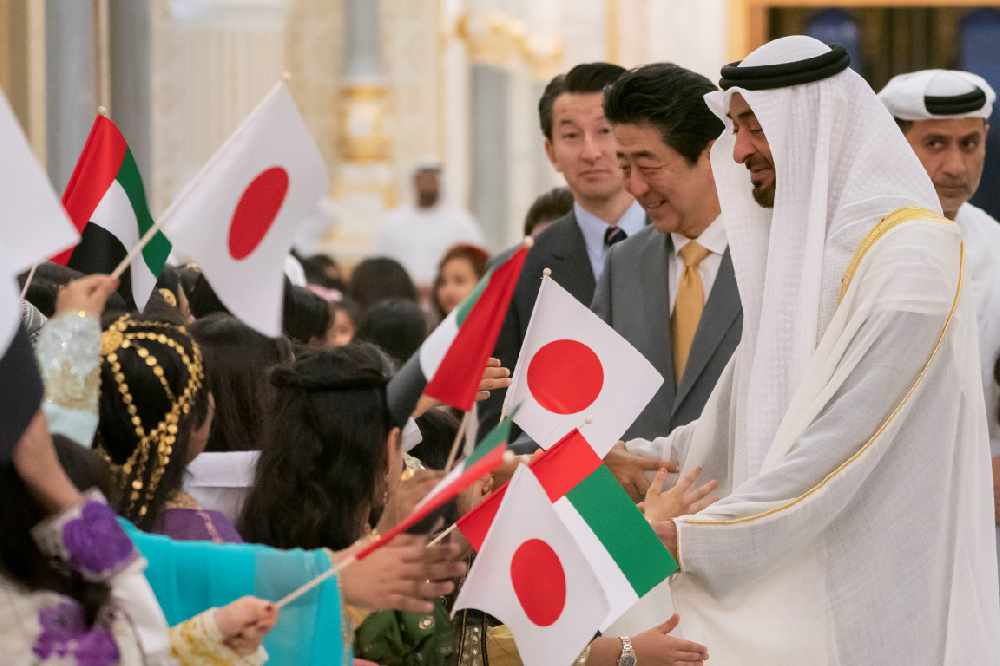 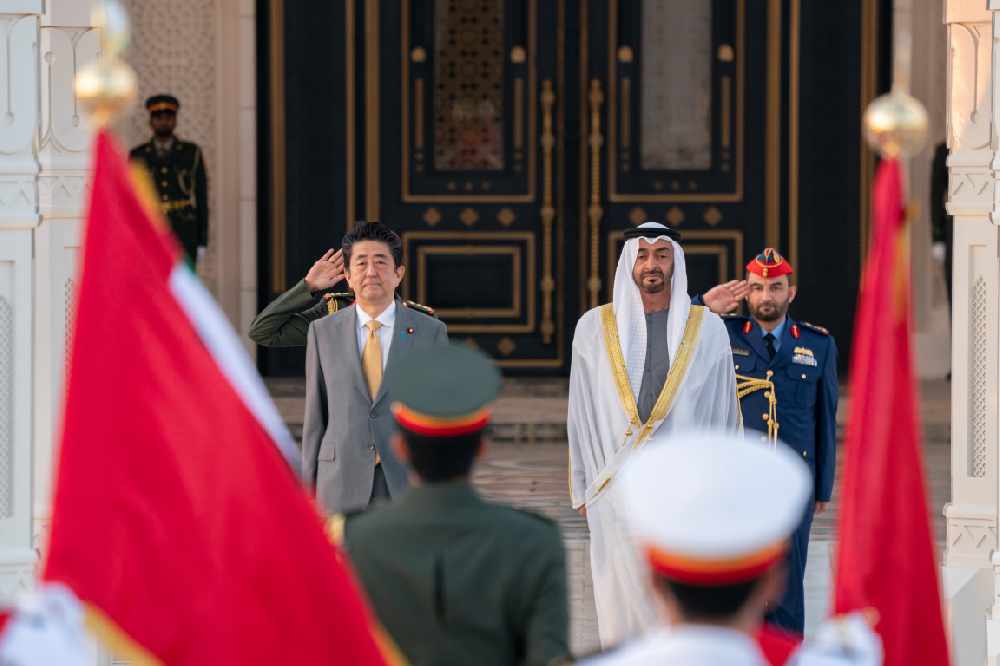 A strategic energy cooperation agreement has also been signed between the countries. 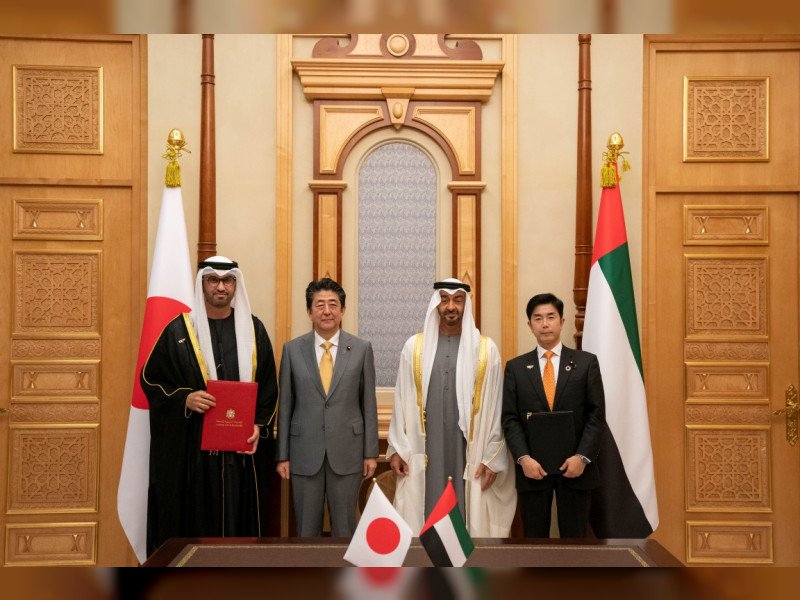 Sheikh Mohamed stressed that the ties between the UAE and Japan are deep-rooted and have witnessed steady progress in the areas of trade, energy, investment, technology, space and education.

He pointed out that Japan was one of the first countries to establish diplomatic relations with the UAE in 1971.

Japan is also one of the UAE’s leading trading partners, with the value of their non-oil trade reaching AED54.46 billion in 2018.

I welcome the Prime Minister of Japan to Abu Dhabi. UAE-Japan relations are historic and based on trust, cooperation, respect and mutual interests. We are both keen to enhance this legacy for the good of our nations. pic.twitter.com/M3IKmci9H1