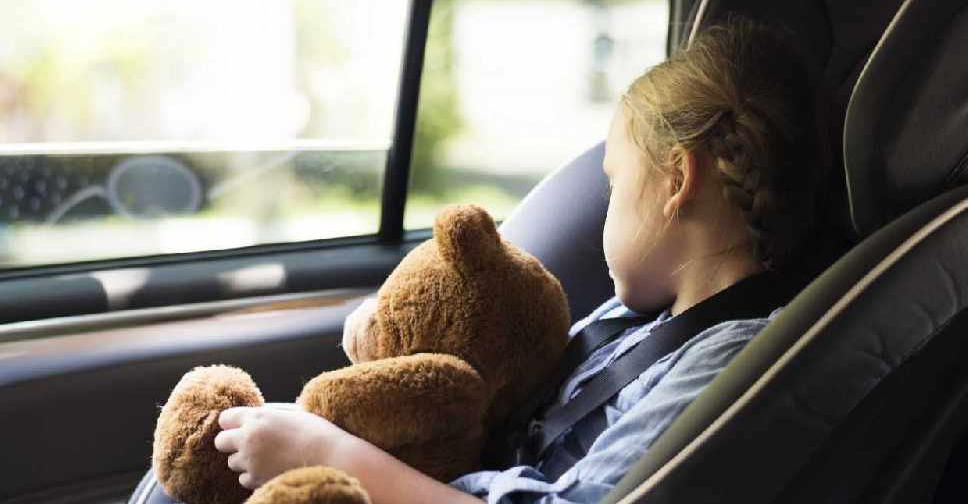 More than half of parents in the UAE do not know the legal requirements for child seat belt use.

That's according to a new survey by Infiniti Middle East, which showed that 91 per cent of parents did require children to wear a seatbelt but a quarter thought they needed to be used from age three upwards.

Twenty per cent of respondents said children should be strapped in from the age of six.

According to the UAE law, vehicle driver and all passengers have to wear a seat belt at all times regardless of age, and children up to four years must be provided with a child safety seat.

The law came into place in the UAE in 2017, making seat belts for rearseat passengers and child safety seats mandatory.

"Correct use of seatbelts remains a key priority... as we work to improve the safety of parents and children on the UAE’s roads," said Deema Hussein, Traffic Awareness Senior Manager, Traffic Department of Roads and Transport Authority (RTA).