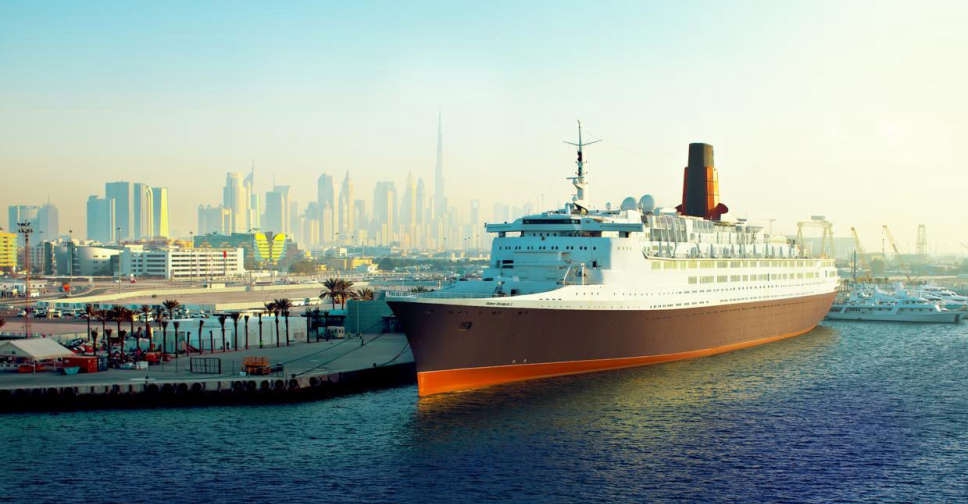 Mina Rashid's stellar performance and excellence were recognised for the 15th consecutive year at the annual World Travel Awards 2022.

With an ever-increasing capacity and constant innovation, Mina Rashid has become a preferred destination for cruise lines around the world. At the same time, it has transformed Dubai from a facilitator of dhow-enabled trade to a global community hub for the maritime sector.

Hamza Mustafa, Chief Operating Officer of P&O Marinas, a DP World company, said, "Mina Rashid's robust port infrastructure and state-of-the-art terminal facilities have reinforced Dubai's status as a global tourism hub and a key gateway for regional and international cruise itineraries. With these awards, we have once again proved our mettle as the key pillar of Dubai's tourism sector. But we won't stop there. We will always look for ways to enhance our services, find new strategies to power the growth of our stakeholders, and encourage cruise travellers to enjoy our city from the sea."

"This represents a 100 per cent increase over last season. Additionally, passenger and crew inflows are forecast to rise to around 600,000, more than double the previous season," explained Mustafa.

Since its opening in 1972, the Port has played a pivotal role in Dubai's development as an international destination of choice for business and travellers. It has enabled the diversification of Dubai's economy and reduced the city's dependence on oil revenues by turning it into a thriving commercial, logistical, and tourism hub of the region.

As Dubai continued its evolution as the leading regional hub for tourism, Mina Rashid underwent a unique transformation. In 2008, the Port was converted into a cutting-edge terminal for cruise ships. Its state-of-the-art facilities, massive passenger handling capacity, and strategic location, played a key role in cementing its position.

At its current capacity, the Port can receive seven large cruise ships and about five million annual visitors.

Its marina can accommodate more than 400 yachts. Rapid expansion is ongoing to prepare for the future, consolidating the terminal's position as the world's most important hub for luxury cruise tourism.

With Dubai's cruise tourism set to make a big comeback this winter and more than 900,000 passengers expected to drop in during the peak season, Mina Rashid cruise terminals are expecting 123 calls from some of the largest cruise operators. This season will officially kickstart with the arrival of TUI Cruise Line's Mein Schiff 6 at Hamdan bin Mohammed Cruise Terminal.

Apart from driving tourism, Mina Rashid has showcased its excellence as a gateway for the general shipment of non-containerised cargo, particularly bulk and ro-ro vessels. The Port currently has 15 berths for handling general cargo and one berth for rolled goods. Moreover, the Port's proximity to used car markets in the city, and the support it enjoys from the Roads and Transport Authority, makes it easy to deal with exports in a quick and hassle-free manner.

Acting as a link between Dubai's rich coastal heritage and its future, through its competencies, Mina Rashid has become an enabler for the region's cruise tourism and a strong economic catalyst for the city.

The Port will continue playing a significant role in bolstering Dubai's tourism in the coming years with new developments. With upgrades such as high-end properties, retail stores, a berth for more than 3,000 yachts and boats, the capacity to manage the largest luxury cruises, and a marine centre for discerning luxury travellers, the Port will soon become one of the largest marinas in the Middle East.

It will also become a vital centre for yachting, water sports, marine, and social activities. Its yacht club will bring the yachting community together and host prestigious international maritime events of global significance. The club will also attract high-net-worth individuals to Dubai and cement its position as a world-class luxury yachting destination.