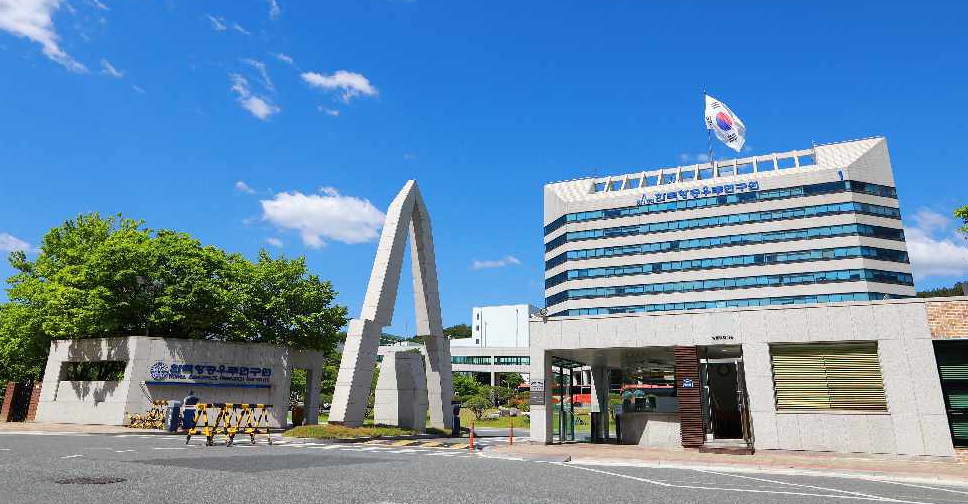 South Korea is taking inspiration from the success of the UAE's Mars Mission.

In an interview with national news agency WAM, Jeong-Joo Park, Vice-President of Korea Aerospace Research Institute (KARI), said, "Despite its short history compared to other leading space-faring nations, the UAE has become the fifth country to carry out a Mars mission."

"This has come as a refreshing surprise to Korean researchers and has inspired them to further research on their space projects," he added by email from Daejeon, where the agency is located.

South Korea has planned a lunar mission and has expressed its desire for joint Moon and Mars explorations with the UAE.

The Hope Probe, launched in July 2020 was successfully inserted into orbit around Mars on February 9, marking the Arab world’s entry to the global space race and placing the UAE as the first Arab nation, and the fifth in the world, to reach the Red Planet.

South Korea is preparing to launch a lunar orbiter in 2022, and to send a lunar landing module by 2030.

"As Korea is looking forward to a successful mission of lunar exploration in 2022, I hope both countries will further share knowledge and experience in space exploration," said Park.

"Also, the mission of Al Amal [Hope Probe] observing Mars atmosphere and its climate for one whole year will be a major breakthrough in finding constant change around the Mars," he pointed out.

He continued, "I am aware that meteorological data on Mars generated by Al Amal will be shared with scientists across the globe.

"I am convinced that this will lead to a better understanding of Mars and enable these scientists to establish a thorough plan for the future mission of Mars."

The KARI Vice-President went on to say, "If Korea and UAE successfully complete their first [respective] space exploration projects, on the basis of their own capabilities, I believe both nations will be able to identify the areas where they can cooperate in the future.

"In addition, as the UAE has experience in working closely with a Korean company for the development of satellite and both countries have strong interest in pursuing space exploration, I look forward to a fruitful partnership between the two nations in the near future."

The UAE had launched its first satellite, Dubai Sat-1, in 2009 in collaboration with South Korea.

The KARI Vice-President added, "It is very impressive that there are many young scientists in the UAE. I am sure that they will serve as strong pillars for the UAE’s space or science community in the future."

After the successful launch of the Hope Probe in July 2020, the then President of KARI Cheolho Lim had told WAM, "I believe Korea can greatly benefit from the UAE’s experience and accumulated knowledge in Mars when Korea carries out Mars exploration in future," adding that both parties could carry out joint Moon and Mars exploration projects in future.

"And this has led to a fruitful relationship between the two countries. I hope Korea becomes part of the UAE’s ongoing Mars Science City project, so our partnership in space can be further strengthened," Lim said.

In line with Mars 2117 Strategy, the UAE will build a complex of buildings called Mars Scientific City in Dubai. It will comprise laboratories for food, energy and water, agricultural testing and studies about food security in the future.

Mars Scientific City will include a laboratory that will simulate the red planet’s terrain and harsh environment through advanced 3D printing technology and heat and radiation insulation.

A team of scientists and astronauts will live in this simulated environment for one year.

The former KARI president had said, "The UAE’s Mars 2117 Vision is something no countries have ever tried before. I wish UAE all of the very best in its continued endeavours in space, including the planned human settlement on Mars by 2117."