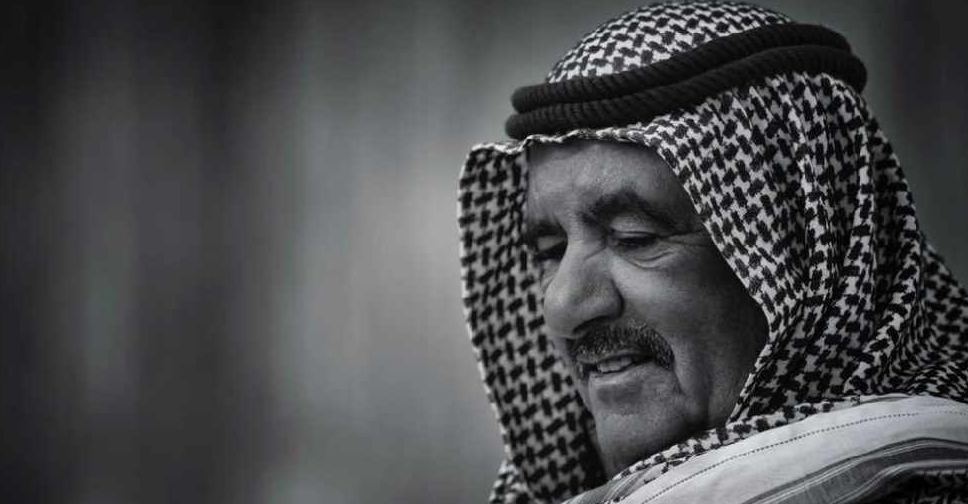 His Highness Sheikh Mohammed bin Rashid Al Maktoum, Vice-President and Prime Minister of the UAE and Ruler of Dubai, took to Twitter to mourn the passing of his brother.

"We belong to God and to Him we shall return... May God have mercy on you, my brother, my support and my companion," His Highness wrote.

Starting today, Dubai has announced 10 days of mourning, during which flags will be at half-mast. Offices and government departments will suspend work for three days starting Thursday.

Work in the private sector will continue as normal, while schools and other educational institutions will remain open.

The Ruler's Court announces a 10-day mourning period during which flags will be flown at half-mast. Dubai Government departments and entities will suspend operations for 3 days, starting Thursday 25 March.

.@HamdanMohammed and @MaktoumMohammed carry the body of the late Sheikh Hamdan bin Rashid Al Maktoum to his final resting place in Umm Hurair cemetery in Dubai.

Sheikh Hamdan was born on December 25, 1945. He was the second of four sons of His Highness Sheikh Rashid bin Saeed Al Maktoum.

He was holding the position of ‎Minister of Finance since the first formation of the Cabinet on December 9, 1971, ‎where he played an indispensable role in developing financial policies and government ‎spending. He was also Deputy Dubai Ruler.‎

He had also earned the distinction of supporting young Emirati talents through the Hamdan bin Rashid Foundation for Distinguished Academic Performance.