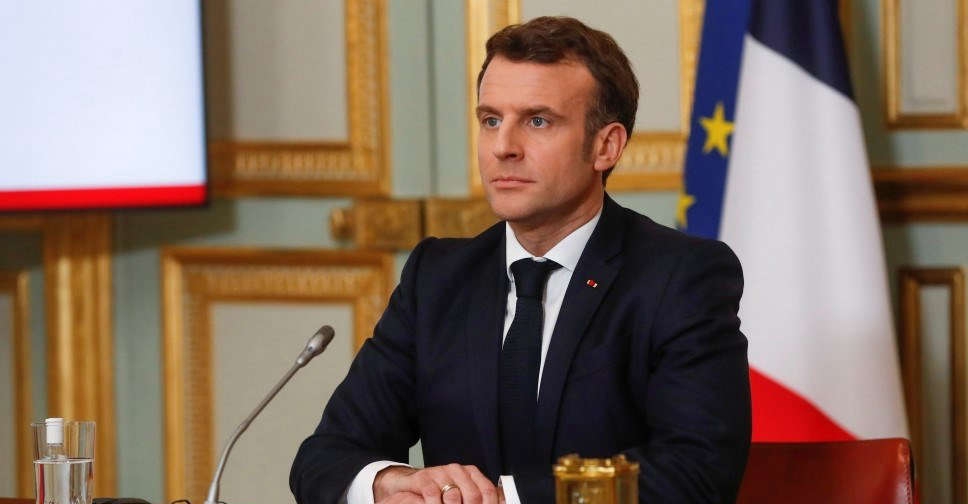 French President Emmanuel Macron has announced a trip to the United Arab Emirates to mourn the death of Sheikh Khalifa Bin Zayed Al Nahyan and display his support to the ruling family.

France holds lucrative business and military ties with the UAE.

Macron will travel to the UAE on Sunday, his administration said in a statement, to pay tribute to Khalifa, who passed away on Friday, and "express his support to his brother Sheikh Mohamed bin Zayed, the ruler of Abu Dhabi and the rest of the family, and the people of Emirates."

Sheikh Khalifa, the president of the UAE since 2004, was a pro-Western moderniser who had aligned the Gulf Arab state more closely with the West. He was buried, and funeral prayers were held on Friday.

A major oil producer, UAE is seen by France as a strategic partner in the region. They have business ties, which include the delivery of military equipment and energy infrastructure that have been reinforced under Macron's first presidential term.

During a high-profile visit to Dubai in November, Macron displayed a good relationship with His Highness Sheikh Mohamed Bin Zayed, the country's de facto leader. Business delegations from both states signed a series of major deals.

The UAE ordered 80 of Dassault Aviation's AM.PA Rafale fighter jets and 12 military helicopters through an arms contract worth 17 billion euros (AED 71 billion), which the French say will secure thousands of local jobs.

Paris has a permanent military base in the Emirati capital.