Emirati Minister of Economy outlines benefits of UAE-Israel accord 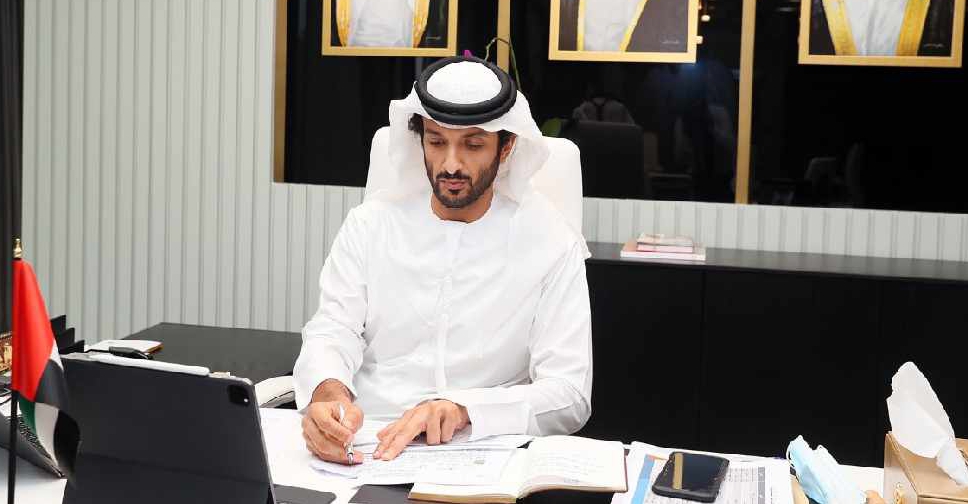 That's according to Emirati Minister of Economy, Abdullah bin Touq Al Marri, who highlighted the trade implications of the accord while speaking to the US-UAE Business Council at a webinar.

The minister, who is in the US capital with the official delegation for the signing ceremony, said the deal will help normalise relations.

Al Marri emphasized that the accord will allow the UAE and Israel to open their economies to one another, bringing benefits in many areas from water supply to COVID-19 research.

He added that the trade prospects are exciting and the opportunities should be seized, with the US also standing to gain.

The UAE and Israel are two of the largest, most innovative economies in the region, and Al Marri urged the Council to imagine the possibilities of future investment.

The minister went on to outline the specific sectors that are immediate priorities for joint Emirati-Israeli collaboration.

He said codeshares could be established between El Al, Emirates and Etihad airlines, and passengers would be "the biggest winners".

Al Marri added that bilateral technology ventures would lead to job creation and a joint UAE-Israel business council could be established in the later stages of the accord.

In addition, the minister said there is the possibility of a free trade agreement between the two nations, and it is one of the eight deals under discussion.