Dubai registers 31% drop in accidents on first day of school 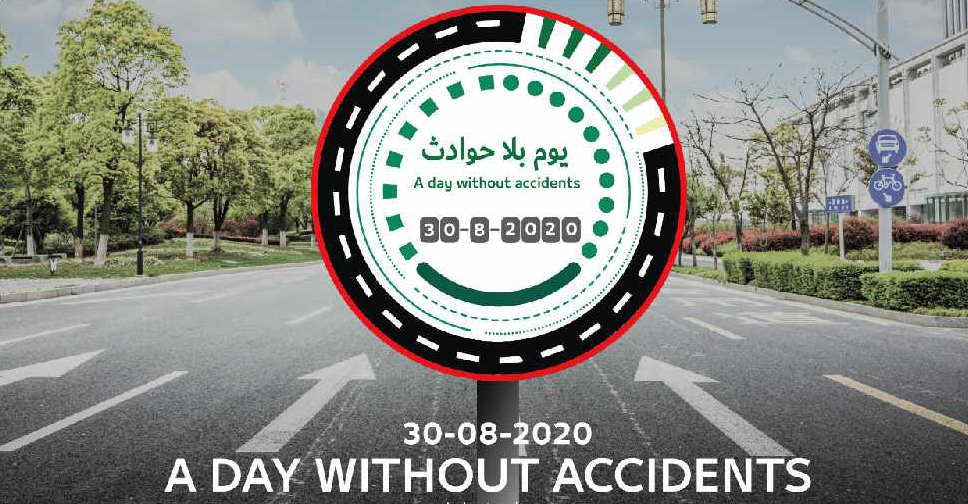 The number of traffic accidents in Dubai on the first day of school this year dropped by 31 per cent compared to 2019.

That’s according to Dubai Police, which also confirmed a 66.6 per cent decrease in the number of injuries due to accidents, but the break-up of figures was not revealed.

The authority thanked the public for supporting its annual A Day Without Accidents campaign, which coincides with the start of the new school year.

Colonel Jumaa bin Suwaidan, acting director of the General Department of Traffic at Dubai Police, said that the initiative, under the slogan ‘Together We Make Dubai's Roads Safer', has achieved its objectives in reducing the number of road fatalities and increasing traffic awareness among the public.

The campaign reached out to as many as 401,840 beneficiaries this year.

“Dubai Police also briefed school bus drivers, supervisors and students of the precautionary measures that must be applied on the buses or at schools to prevent the spread of the coronavirus,” he explained.