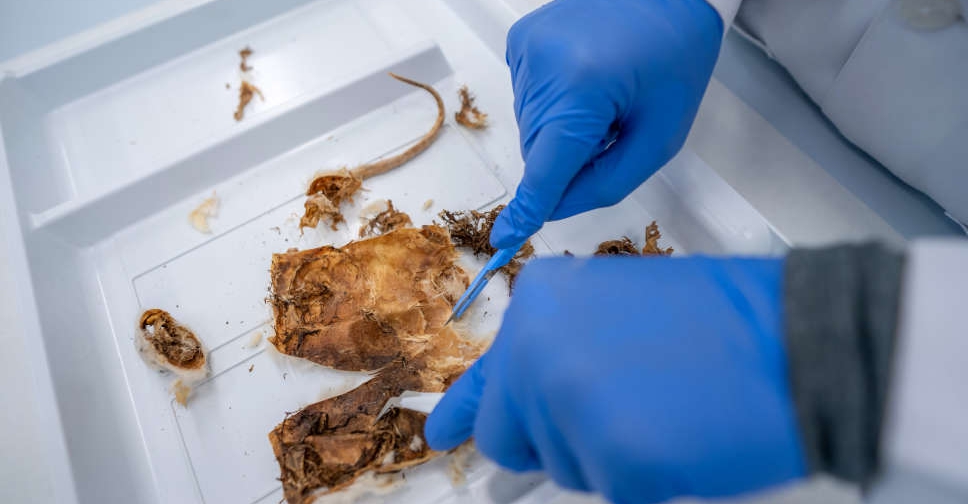 Dubai Police have used the help of insects to determine the time of death of an unidentified, decomposed body found in an abandoned building.

Using forensic entomology - where insects and other arthropods found on or near the body are studied to throw light on important clues about the crime, including the victim's time of death - the officers found that the body was found 63 hours and 30 minutes after the crime.

This was crucial in the investigation, especially since the death had gone unreported and the body was unidentifiable when it was discovered.

Captain Dr Sarah Ali Al Maqhawi, Head of the Medical Examination Department, explained how they "exposed a dead mouse to similar conditions and observed the species of insects that were found on it and waited till its larvae stage to determine the timeline of the death."

The specialised forensic entomology database can also help "determine and detect any alterations to corpse's position, manner and cause of death," explained Major General Ahmad Eid Al Mansouri, Director of the General Department of Forensics and Criminology.

He added that a comprehensive database for the region, which is being worked on by the team, will go a long way in "solving many criminal cases".