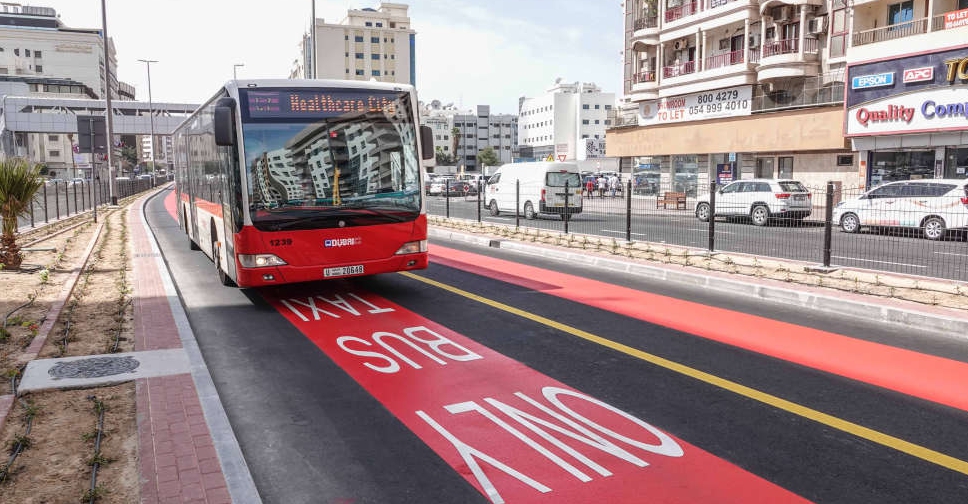 Dubai's Roads and Transport Authority (RTA) has unveiled plans to extend dedicated bus and taxi lanes to help cut travel time by 44 per cent in some parts. 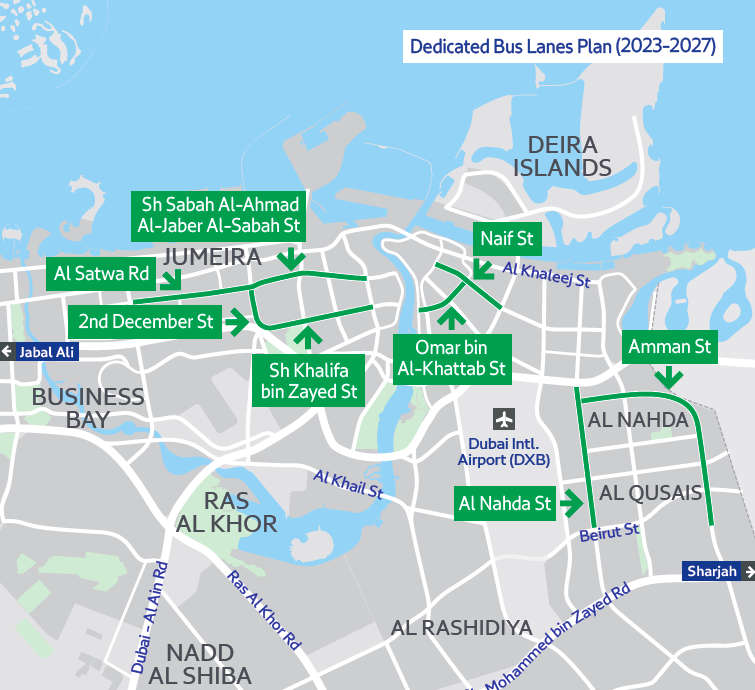 It will bring the total length of dedicated bus and taxi lanes in the Emirate to 48.6 km.

Mattar Al Tayer, Director-General, Chairman of the Board of Executive Directors of RTA, highlighted how the move will encourage more residents to ditch their cars and use the public transport.

Al Tayer said the move "is expected to contribute to a 30 per cent increase in public transport riders by 2030 on some streets".

That's not all. It will also help "reduce the requirements of additional buses due to the journey time saved".

The decision, he added, is based on the success of the "past three phases on the project" that "improved the bus journey times by about 24 per cent".