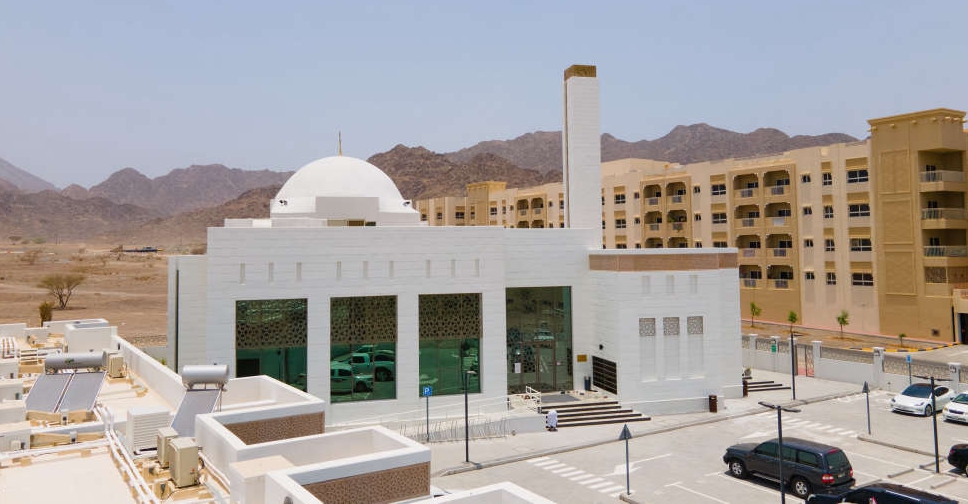 Dubai has unveiled mosque that has ranked globally for its sustainable practices, earning the title of the world's first platinum-rated mosque for green buildings in the world.

The Hatta mosque conserves around 26.5 per cent of energy and 55 per cent of water, and has a green charger station for electric vehicles.

Currently, solar photovoltaic panels are being installed, while a water treatment unit has been designed to reuse the water for irrigation and cleaning.

The place of worship also features a highly efficient device for air purification that provides a sustainable and healthy environment inside the mosque, with recycled materials used for construction.

These factors contributed to the mosque earning the platinum rating for green buildings by the Leadership for Energy and Environmental Design (LEED v4) from the US Green Buildings Council (USGBC) with 83 points.

According to Saeed Mohammed Al Tayer, MD & CEO of DEWA, the building was designed in accordance with the Dubai 2040 Urban Master Plan launched by His Highness Sheikh Mohammed bin Rashid Al Maktoum, Vice President and Prime Minister of the UAE and Ruler of Dubai, which outlines an integrated roadmap for urban development based on sustainable development.