Dubai government to be restructured; 3-year contracts for officials 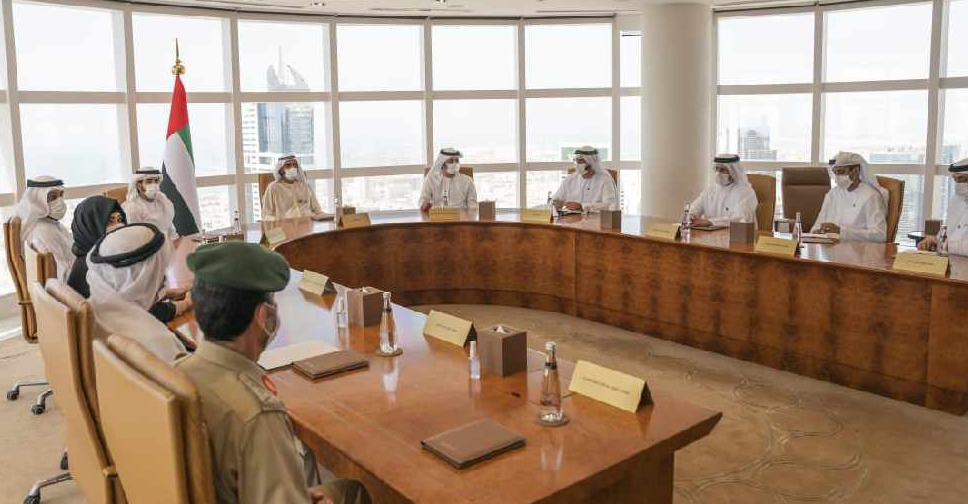 The Dubai government will be fully restructured with the aim of making it more flexible, responsive and efficient.

The decision was announced during a meeting of the Dubai Council, which was chaired by His Highness Sheikh Mohammed bin Rashid Al Maktoum, Vice President and Prime Minister of the UAE and the Ruler of Dubai.

As part of the changes, Dubai officials and department heads will sign three-year binding contracts that will define expected outcomes and work structure.

The Council also approved the 'Dubai International Trade Roadmap', which will include shipping and air routes connecting hundreds of additional cities. Dubai will be home to the world's main airport and ports.

There are also plans to raise the value of Dubai's foreign trade from AED 1.4 trillion to AED 2 trillion within the next five years.

.@HHShkMohd:We also approved the #Dubai International Trade Roadmap, which includes shipping & air routes that currently connect to more than 400 cities around the world, aiming to expand this network with 200 more cities. Dubai will be home to the world's main airport and ports. pic.twitter.com/BeOJpCar4l

.@HHShkMohd: At the Dubai Council meeting, we also approved our 5-year plan to raise the value of #Dubai's foreign trade from AED 1.4 to AED 2 trillion. pic.twitter.com/sbQVyQ4wLF

Other announcements include the formation of new chambers of commerce: Chamber of International Trade to support the interests of international companies based in Dubai, and Chamber of Digital Economy to meet the growing technological trends of the future.

We issued several new resolutions during a Dubai Council meeting today. First: we directed a complete restructuring of the Government of Dubai to be more agile, efficient and adaptive to the rapidly-changing world as we enter a new phase. pic.twitter.com/XXTffMGhEa