Arab Reading Champion to be crowned at Dubai Opera 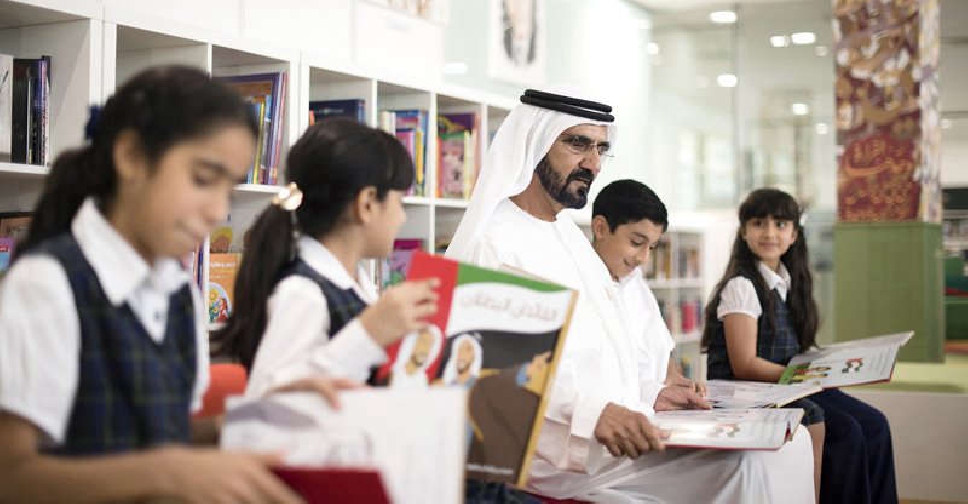 The final ceremony of the sixth edition of the Arab Reading Challenge is set to take place on November 10 at Dubai Opera.

It will be held in-person for the first time since the COVID-19 pandemic.

His Highness Sheikh Mohammed bin Rashid Al Maktoum, Vice President and Prime Minister of the UAE and Ruler of Dubai, highlighted that the Arab Reading Challenge is the largest and most successful investment in Arab minds, to regain the glories of the Arab civilization, by creating new generations that are capable of advancing their societies.

"6 years ago, we have launched the Arab Reading Challenge, believing that the path to civilization starts with reading… Next Thursday, we celebrate 22 million students from 92,000 schools who participated in the sixth session of the largest Arab competition," Sheikh Mohammed said on Twitter.

"Since its launch in 2015, the Arab Reading Challenge has attracted the participation of nearly 79 million students. They are the beacon of knowledge that will drive our development in the coming decades," he added.

The initiative aims to encourage Arabic-speaking school students to read at least 50 books per school year.

A Success Story and Exemplary Model

Mohammad Al Gergawi, Secretary-General of MBRGI, said that the vision of His Highness Sheikh Mohammed bin Rashid Al Maktoum for launching the Arab Reading Challenge and expanding it globally has advanced the culture of reading across the Arab world.

The Challenge has helped revive Arabic language, enriched Arabic content, and shed light on the capabilities of a new and ambitious generation of Arabic readers and lovers.

"The Arab Reading Challenge is a success story and an exemplary model of meaningful and effective initiatives that spread knowledge, empower communities, build the future, and support the global education community," Al Gergawi added.

The final ceremony will include the announcement of the winner of the Best School Award, to be selected from a pool of 92,583 participating schools.

The winning school will be recognized for its efforts and given a prize to boost its ability to encourage students to make reading a habit and increase their knowledge.

The ceremony will also include the announcement of the Outstanding Supervisor.

The winner, who will be chosen from 126,061 supervisors who contribute to empowering students, and will receive a prize to support their efforts in empowering future generations with reading skills.

At the closing ceremony, the community champion will also be announced out of 23 Arab students living in foreign countries.

Those who qualified for the final round were selected according to comprehensive criteria, after implementing integrated electronic rounds by the judging panels.

The Biggest Challenge in its History

The number of participants continues to increase year-on-year. Approximately 3.5 million students participated in the first edition, with the number doubling in the second edition to more than seven million students.

As the third edition allowed entries from outside the Arab world, the number of participants came close to 10.5 million.

The latest (sixth) edition, which features 22.27 million participants, has seen a 536 per cent increase in the number of students compared to the first edition.

It establishes the culture of daily reading and academic achievement in the lives of students, advancing Arabic language and enhancing its role in enriching human civilization and spreading knowledge.