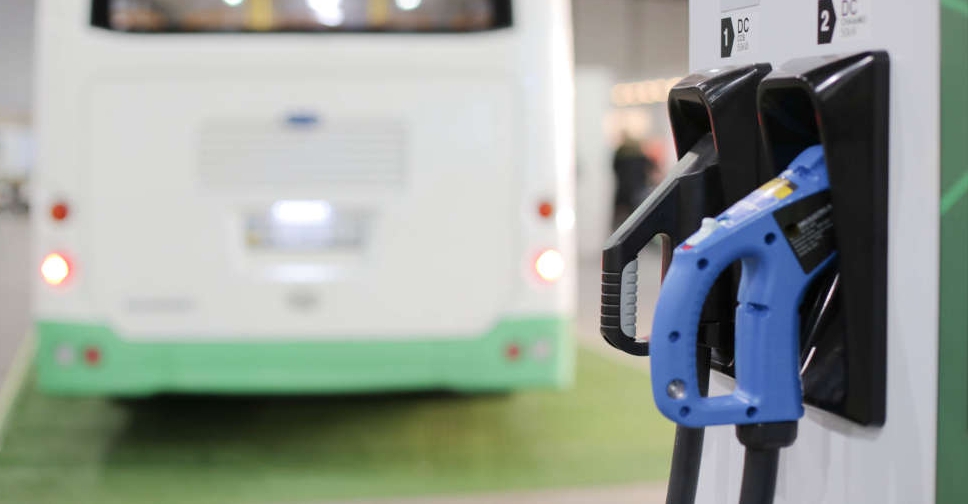 Dubai’s Roads and Transport Authority (RTA) has inked a deal with Australian bus manufacturer BusTech Group to test the feasibility of operating an eco-friendly, zero-emission electric bus in Dubai's climate.

It will also assess performance and benefits as well as feedback from drivers and customers to identify areas of improvement.

"This is the first agreement under the Memorandum of Understanding signed between RTA and the Department of Transport and Main Roads, Queensland Government, Australia, aimed at enhancing the cooperation between both parties," said Ahmed Hashim Bahrozyan, CEO of Public Transport Agency, RTA

BusTech Group has been operating in Dubai since 2017 where one of its first-generation electric buses has been running as a shuttle service. The next generation of its electric buses will be trialed on urban roads.