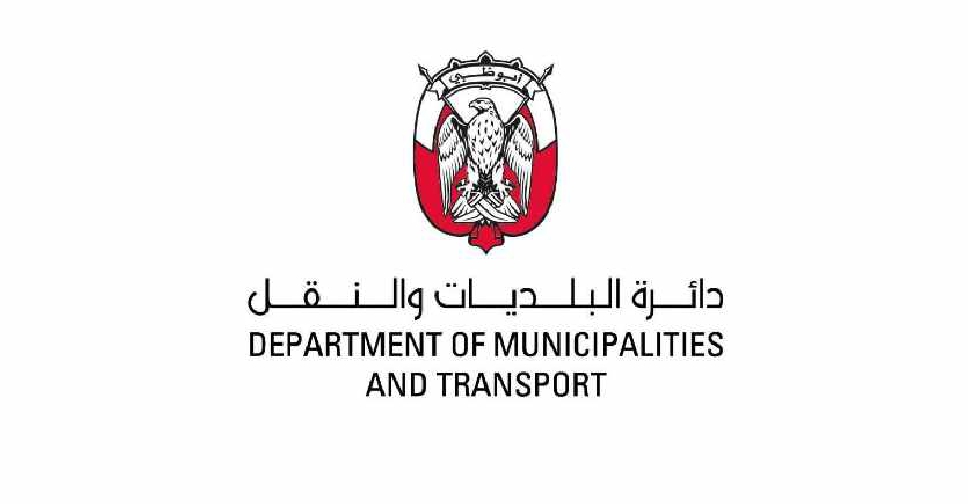 Abu Dhabi's Department of Municipalities and Transport has named the island 'Al Marmar', Arabic for Alabaster, to highlight the historic importance of the region and promote its traditions while reflecting the heritage of the UAE.

This comes upon the directives of His Highness Sheikh Mohamed bin Zayed Al Nahyan, Crown Prince of Abu Dhabi, Deputy Supreme Commander of the UAE Armed Forces and President of the Abu Dhabi Executive Council, and with the monitoring of H.H. Sheikh Hamdan bin Zayed Al Nahyan, Ruler's Representative in Al Dhafra Region.

Alabaster, known to be a solid and rigid rock, is very common on the island.

Falah Mohammad Al Ahbabi, Chairman of the Department, said that the department has prioritized the process of renaming several areas of the emirate, as per the directives of the UAE’s leadership to preserve Emirati traditions and keep pace with the process of development witnessed by the emirate.

The 4.3-square metre Al Marmar Island is located to the east of "Sir Bani Yas Wildlife Park" in Al Dhafra Region and is full of alabaster rocks that reflect the beauty of the island’s natural colours.