WHO calls for moratorium on COVID-19 vaccine booster doses 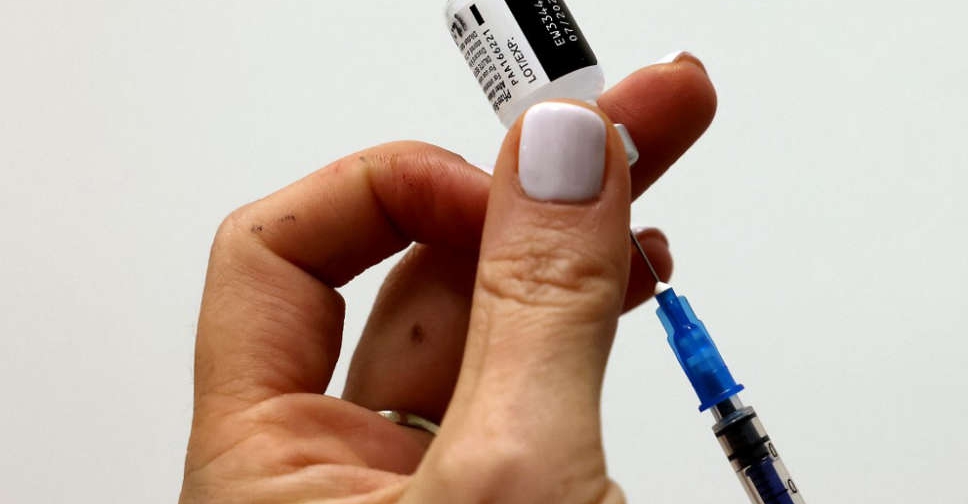 The World Health Organisation (WHO) is calling for a moratorium on COVID-19 vaccine boosters until at least the end of September, its head Tedros Adhanom Ghebreyesus said on Wednesday.

The move was to enable that at least 10 per cent of the population of every country was vaccinated, WHO Director-General Tedros said.

The call to stop COVID-19 vaccine boosters is the strongest yet from the UN agency as the gap between inoculation rates in wealthy and poor countries widens.

"I understand the concern of all governments to protect their people from the Delta variant. But we cannot accept countries that have already used most of the global supply of vaccines using even more of it," Tedros added.

High-income countries administered around 50 doses for every 100 people in May, and that number had since doubled, according to WHO.

Low-income countries have only been able to administer 1.5 doses for every 100 people, due to lack of supply.

Some countries have begun to use or started weighing on the need for booster doses.