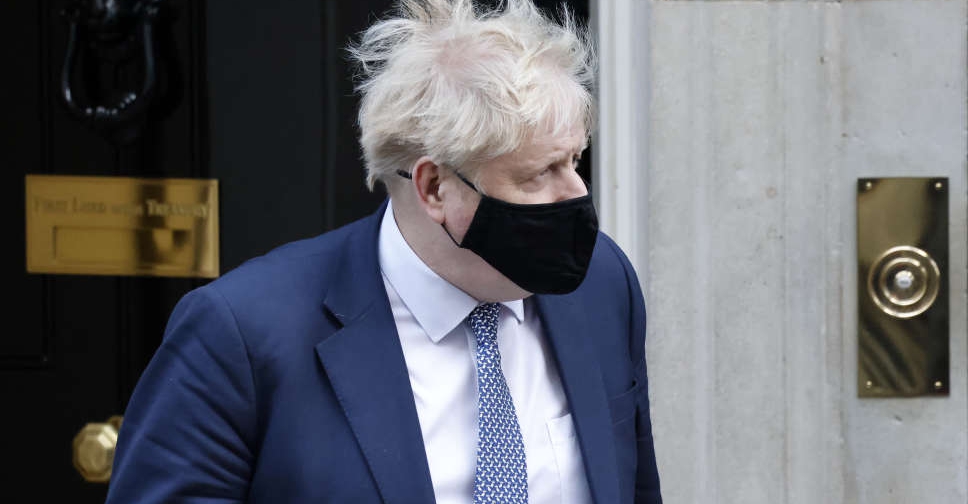 Prime Minister Boris Johnson has apologised for attending a lockdown party at his official residence during Britain's first coronavirus lockdown, as opponents said he should resign.

Johnson admitted for the first time that he had attended the party at 10 Downing Street in May 2020 when COVID-19 rules limited social gatherings to a bare minimum, saying he understood public anger.

"I know the rage they feel with me over the government I lead when they think that in Downing Street itself the rules are not being properly followed by the people who make the rules," an ashen-faced Johnson told parliament.

"I offer my heartfelt apologies," he said.

Johnson said he regretted his action and had thought the gathering was a work event - drawing jeers and laughter from opposition lawmakers.

"I went into that garden just after six on the 20th of May 2020 to thank groups of staff before going back into my office 25 minutes later to continue working," Johnson said.

"With hindsight, I should have sent everyone back inside."

Leaders of all the main opposition parties called for his resignation, while the Conservatives' leader in Scotland became the first figure in his party to say Johnson should now quit.

Labour Party leader Keir Starmer said the public - who handed Johnson a landslide election victory in December 2019 after he promised to secure Britain's exit from the European Union - thought him a liar.

"The party's over, prime minister," Starmer told him.

"After months of deceit and deception, the pathetic spectacle of a man who has run out of road. His defence that he didn't realise he was at a party is so ridiculous that it is actually offensive to the British public."