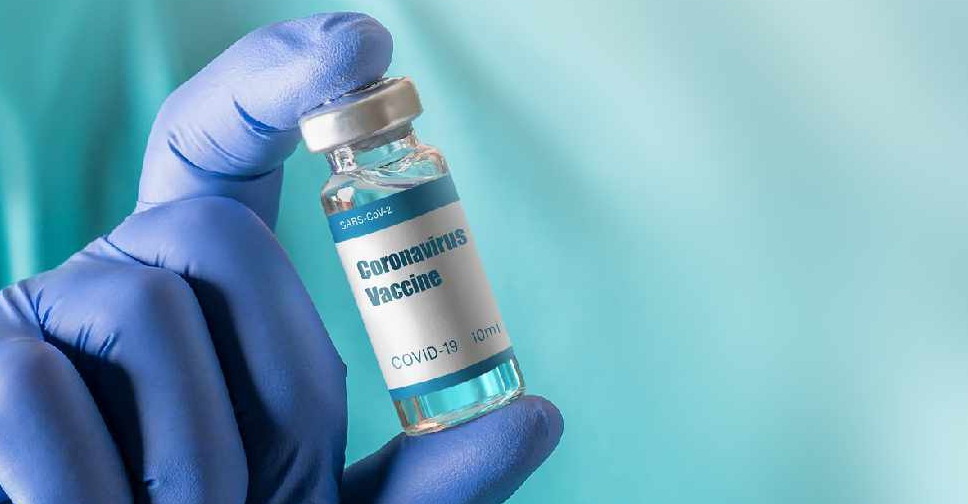 UK has hit a COVID-19 vaccination milestone with more than half of all adults having had at least one injection, health secretary Matt Hancock said.

Britain's vaccine roll-out, which has raced ahead of those in the European Union and the United States, means the country is on track to ease lockdown measures and re-open the economy in line with its plan.

"The vaccination programme is our route out of the pandemic," Hancock told Sky News on Saturday. Official data showed 26.9 million had received a first dose of vaccine, up from 26.3 million the previous day.

Prime Minister Boris Johnson, who had AstraZeneca's vaccine on Friday, tweeted "Let's keep going" after the announcement that half of all adults had had a first shot.

Yet worries were also growing about a new wave of infections in continental Europe as cases rise in countries including Germany and France. A scientist who advises the government warned on Saturday that holidays abroad were "extremely unlikely" for most Britons this summer due to the risk of importing new variants of COVID-19.

Asked if infection rates elsewhere in Europe concerned him, Hancock said Britain had to stay vigilant but saw no threat to plans to gradually re-open shops, pubs and restaurants from April 12. "There is no sign that we won't be able to make progress as set out in the roadmap," he said.

Britain's vaccination roll-out, using the AstraZeneca and Pfizer jabs, is one of the fastest in the world. Israel tops the world in terms of the proportion of its population it has vaccinated, followed by the United Arab Emirates, Chile, then the UK.

By comparison, 23 per cent of the US population has received at least one dose of a vaccine, and less than a 10th of the EU population has been vaccinated.