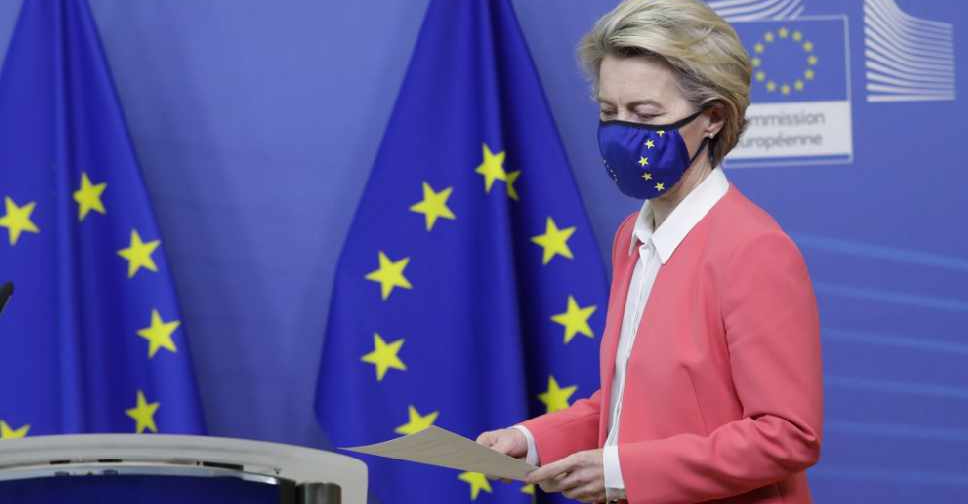 Britain and the European Union are still apart in Brexit trade talks but Prime Minister Boris Johnson does not want to walk away yet, Business Secretary Alok Sharma said on Monday.

Britain and the EU agreed on Sunday to "go the extra mile" in the coming days to try to reach an elusive trade agreement despite missing their latest deadline to avert a turbulent exit at the end of the month.

"We will continue discussing, we are of course apart on certain matters but as the prime minister said, we don't want to walk away from these talks," Sharma told Sky.

"People expect us, businesses expect us in the UK to go the extra mile and that's precisely what we're doing."

British Prime Minister Boris Johnson and the president of the EU's executive Commission, Ursula von der Leyen, had given negotiators a Sunday deadline to find a way to resolve an impasse on arrangements that would guarantee Britain zero-tariff and zero-quota access to the EU's single market.

On Sunday they mandated negotiators to continue, although Johnson sounded a downbeat note on prospects for a breakthrough.

"Any deal that we get with the EU has to respect the fact that we are a sovereign country, an independent country and that's the basis on which we will do a deal if there is a deal to be done," Sharma said.