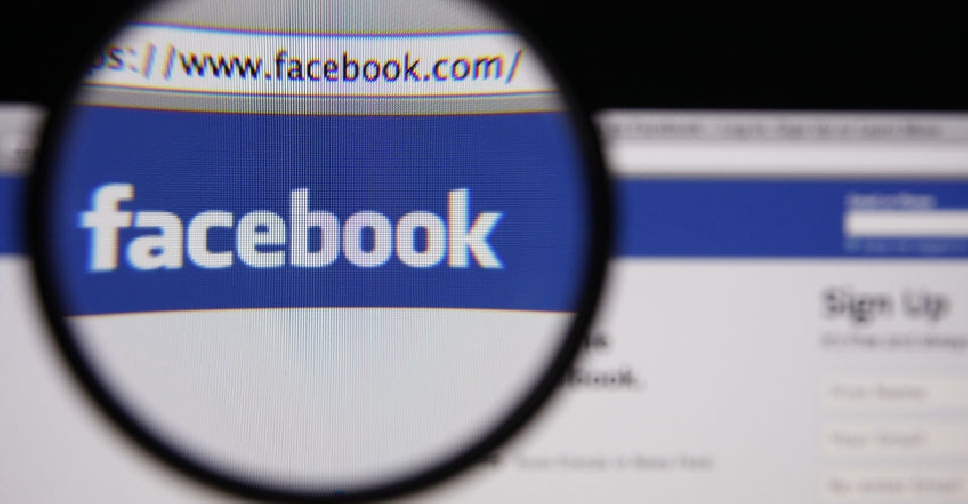 The Personal Data Protection Board (KVKK), a Turkish watchdog agency, said their probe revealed that the social media giant had failed to set up "necessary administrative and technical measures set out by law to prevent this data breach".

It did not specify what had happened to their stolen data.

This comes as the firm faces a lawsuit in the US for allowing third parties, including Cambridge Analytica, to access users' data.