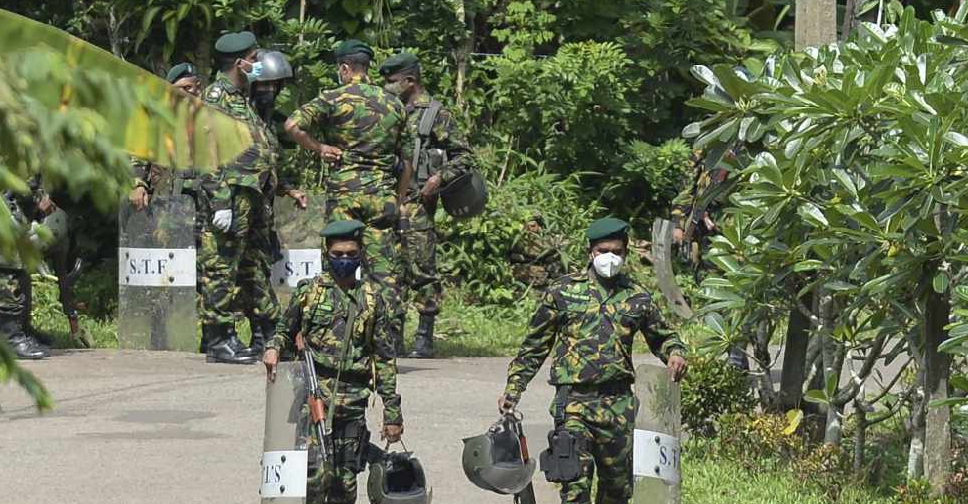 At least eight prisoners were killed and more than 50 injured in clashes with guards at a Sri Lankan prison, as authorities tried to quell a protest over rising coronavirus infections in the country's crowded jails.

Inmates have staged protests in recent weeks demanding an increase in coronavirus testing and new isolation facilities for infected prisoners.

The latest clash at Mahara prison situated on the outskirts of the capital Colombo started on Sunday when some inmates protested against prisoners infected by the COVID-19 virus being transferred from other facilities to Mahara.

"We can't say it for certain but most of the deaths and injuries appear to be due to gunshots," said Ajith Rohana, a senior police official tracking the incident.

Hundreds of additional police were deployed to help the guards and strengthen security at the prison.

"A majority of prisoners injured in the Mahara jail clashes were in critical condition," said Shelton Perera, director of the Ragama Hospital where inmates from the prison were undergoing treatment.

The John Hopkins University's latest data on Sri Lanka says the country has had 22,988 coronavirus cases and 109 deaths.