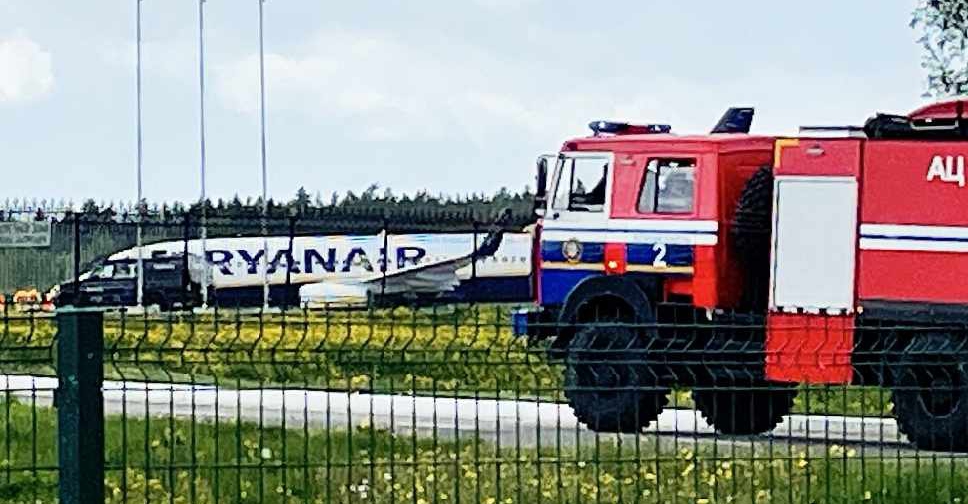 Passengers and crew on a Ryanair flight forced to land in Minsk on Sunday were frightened, and were held under armed guard, Ryanair Chief Executive Michael O'Leary said on Monday.

Belarus scrambled a fighter jet and flagged what turned out to be a false bomb alert to force a Ryanair plane to land on Sunday, then detained a dissident journalist who was on board, drawing condemnation from Europe and the United States.

"I think it was very frightening for the crew, for the passengers who were held under armed guard, had their bags searched, when it was clear it appears that the intent ... was to remove a journalist and his travelling companion," O'Leary told Irish Newstalk radio.

"We believe there was also some KGB agents offloaded off the aircraft as well."

He said his airline would take guidance from European authorities on flying in Belarusian airspace, but that Ryanair had few flights crossing Belarus, and it would be a "very minor adjustment" to fly over Poland instead.