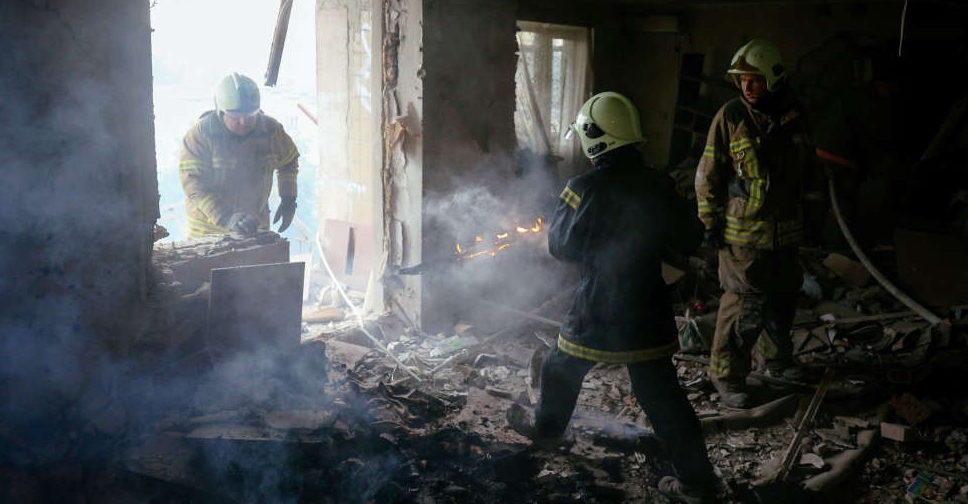 Ukrainian forces reported heavy Russian shelling and attempts to advance on several towns in the eastern region of Donetsk that has become a key focus of the near six-month war, but said they had repelled many of the attacks.

The General Staff of Ukraine's armed forces also reported Russian shelling of more than a dozen towns on the southern front - particularly the Kherson region, mainly controlled by Russian forces, but where Ukrainian troops are steadily capturing territory.

Much attention has been focused on the Zaporizhzhia nuclear plant in southern Ukraine amid fears of a catastrophe over renewed shelling in recent days that Russia and Ukraine blame on each other.

U.N. Secretary-General Antonio Guterres has called for the establishment of a demilitarised zone and Ukrainian President Volodymyr Zelenskiy has warned Russian soldiers who shoot at Europe's largest nuclear power station or use it as a base to shoot from that they will become a "special target" of Ukrainian forces.

The Zaporizhzhia plant dominates the south bank of a vast reservoir on the Dnipro River. Ukrainian forces controlling the towns and cities on the opposite bank have come under intense bombardment from the Russian-held side.

The International Atomic Energy Agency, which seeks to inspect the plant, has warned of a nuclear disaster unless fighting stops. Nuclear experts fear fighting might damage the plant's spent fuel pools or reactors.

Zelenskiy said Ukraine had many times proposed different formats to the Russian leadership for peace talks, without progress.

"So we have to defend ourselves, we have to answer every form of terror, every instance of shelling - the fierce shelling which does not let up for a single day," he said in video remarks late on Sunday.

Kyiv has said for weeks it is planning a counteroffensive to recapture Zaporizhzhia and neighbouring Kherson province, the largest part of the territory Russia seized after its February 24 invasion and still holds.

Ukraine's military command said early on Sunday that Russian soldiers had continued unsuccessfully to attack Ukrainian positions near Avdiivka, which, since 2014, has become one of the outposts of Ukrainian forces near Donetsk.

Ukrainian military expert Oleg Zhdanov said the situation was particularly difficult in Avdiivka and nearby towns, such as Pisky.

"We have insufficient artillery power in place and our forces are asking for more support to defend Pisky," he said in a video posted online. "But the town is basically under Ukrainian control."