Qatar offering COVID vaccines to Afghanistan evacuees yet to transit 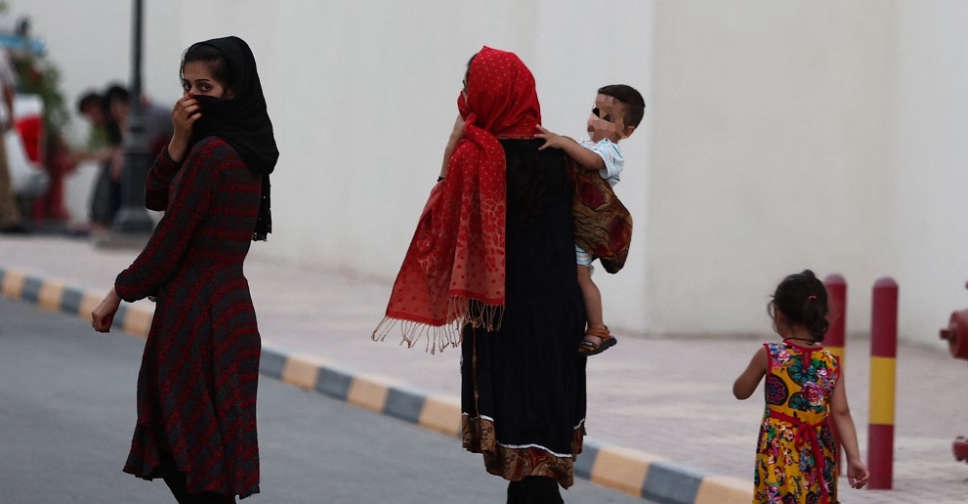 Qatar is offering COVID-19 vaccines to evacuees from Afghanistan who are temporarily staying in the Gulf Arab state, which has been facilitating global evacuation efforts since the Taliban seized Kabul, the foreign ministry said on Thursday.

Qatar, which hosts the largest US military base in the region, has so far helped evacuate more than 40,000 people to Doha and will continue to facilitate international efforts in "the coming days", the ministry said in a statement.

Those who do not immediately transit to other countries are being provided with a PCR test and COVID-19 vaccine, if requested, it said, adding that Doha is temporarily hosting "a large number of evacuees most of them students, families and journalists".

Pressure to complete moving out thousands of foreigners and Afghans who helped Western countries during the 20-year war against the Taliban has intensified, with all US and allied troops due to leave the airport next week.

Qatar has also agreed with the United States to temporarily host 8,000 Afghan nationals.