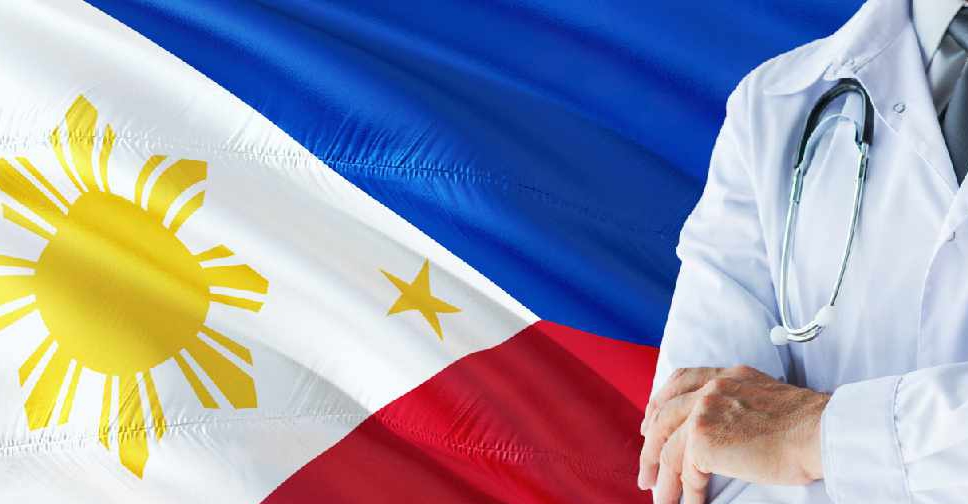 The Philippines has increased the number of nurses and healthcare workers allowed to go overseas to 6,500 annually, a senior official said on Friday, amid high demand for its health professionals.

The Philippines, one of the world's biggest sources of nurses, reached its annual cap of 5,000 health worker deployments late last month.

Those with contracts as of May 31 can take up overseas employment, presidential spokesperson Harry Roque said in a statement. That means another 1,500 nurses and healthcare staff can work abroad, according to the labour ministry.

The labour minister on Wednesday said he would seek approval to allow 5,000 more healthcare workers to be deployed abroad, but a nurses' group said there were many more than that hoping to find jobs with better pay abroad.

Health workers under government-to-government labour deals, such as that with the United Kingdom, are exempted from the new cap.

Roughly 17,000 Filipino nurses signed overseas work contracts in 2019, but the Philippines put a temporary halt on that in 2020, to shore-up its health sector as coronavirus hospitalisations rose sharply.

"It is very unrealistic compared with the huge need for nurses," she said.