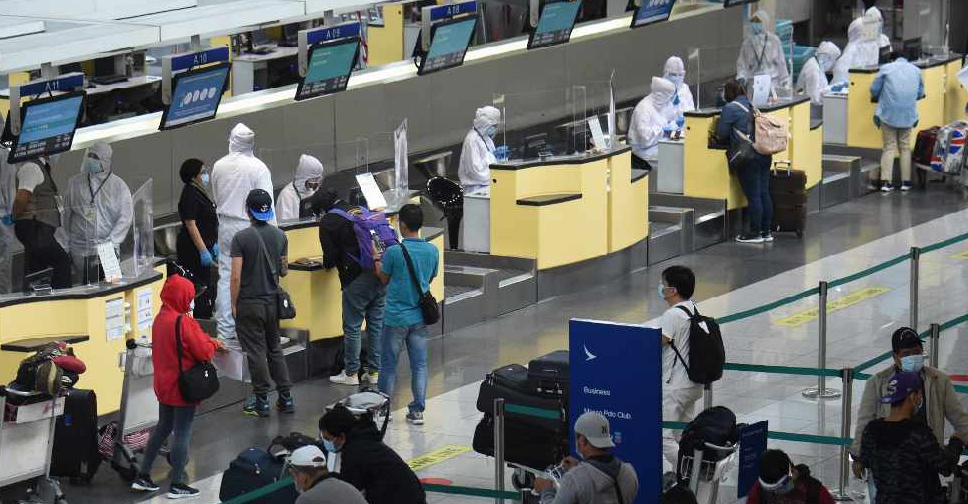 The Philippines will ban travellers from 19 countries and territories until mid-January as a measure to keep out a new variant of the coronavirus, its transport ministry said on Tuesday.

The regulation will be in effect from midnight of December 29 to January 15 and covers Filipinos and foreigners arriving from the "flagged countries", the transport ministry told reporters in a group text message.

The Philippines previously imposed and later extended a flight ban from Britain until mid-January as the more contagious variant of the COVID-19 virus was first detected in England.

The new variant, which British scientists have called "VUI - 202012/01", has renewed fears about the virus that has killed over 1.7 million people worldwide.

With more than 470,000 infections and 9,124 deaths, the Philippines has the second highest number of COVID-19 cases and casualties in Southeast Asia, next to Indonesia.

The new variant has not been detected in the Philippines.

The country's health officials said the travel ban could be expanded to include more countries should those report the presence of the new COVID-19 variant.