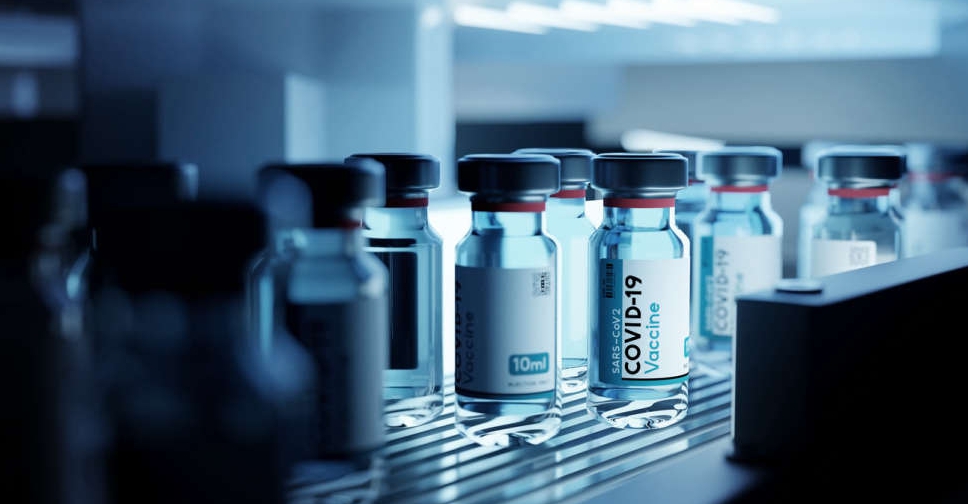 A booster dose of the COVID-19 vaccine developed by Pfizer Inc and German partner BioNTech SE restored efficacy to 95.6 per cent against the virus, including the Delta variant, data released by the companies from a large study showed on Thursday.

The companies said the trial, which has not been peer-reviewed, tested 10,000 participants aged 16 and older, and found that the booster shot had a favourable safety profile.

The trial results come a day after the US Food and Drug Administration authorised booster doses of the COVID-19 vaccines from Moderna Inc and Johnson & Johnson, and said Americans could choose a different shot from their original inoculation as a booster.

The agency previously authorised boosters of the Pfizer/BioNTech shot at least six months after the first round of shots to increase protection for people aged 65 and older, those at risk of severe disease and those who are exposed to the virus through their work.

There were no reported cases of severe disease, suggesting robust protection from infection with only the primary vaccination series, Yee wrote in a note.

Pfizer had said its two-shot vaccine's efficacy drops over time, citing a study that showed 84 per cent effectiveness from a peak of 96 per cent four months after a second dose. Some countries had already gone ahead with plans to give booster doses.

The drugmakers said on Thursday the median time between the second dose and the booster shot or the placebo in the study was around 11 months, adding there were only five cases of COVID-19 in the booster group, compared with 109 cases in the group that received the placebo shot.

The companies said they would submit detailed results of the trial for peer-reviewed publication to the US FDA, the European Medicines Agency and other regulatory agencies, as soon as possible.

US and EU regulators have already authorised a third dose of COVID-19 vaccines by Pfizer-BioNTech and Moderna Inc for patients with compromised immune systems who are likely to have weaker protection from the two-dose regimens.