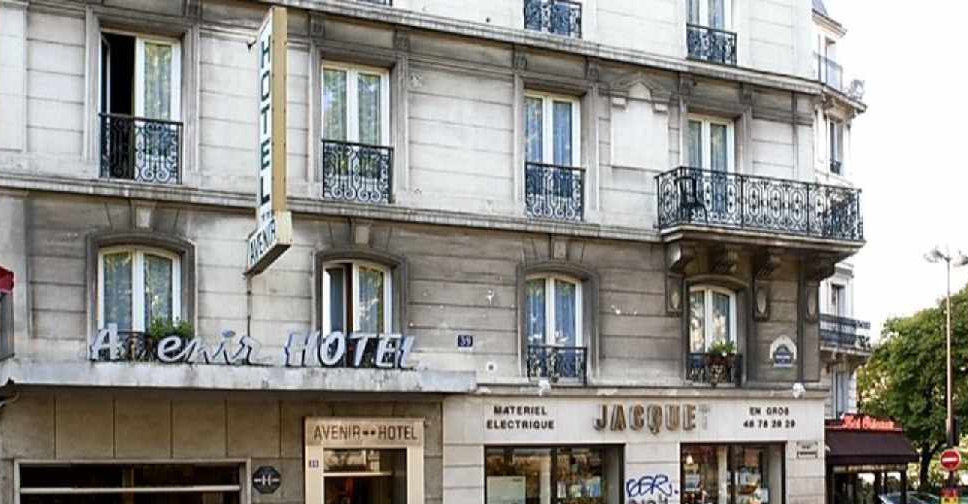 In normal times the Hotel Avenir Montmartre is a tourist magnet with its views of the Eiffel Tower, but COVID-19 has scared off the usual guests. Instead, the hotel has opened its doors to the homeless.

The hotel's management have, for a year, handed over their rooms to homeless charity Emmaus Solidarite, which is now using them to accommodate people who would otherwise be on the streets.

If it were not for his room at the hotel, Ibrahim, an asylum seeker from the West African country of Mali, would be bedding down in the restaurant kitchens where he picks up occasional work, or failing that, outdoors.

"When I had just arrived (in Paris), I didn't know anyone. I was moving around temporary housing, sometimes I slept in the kitchen, or beside the garbage can," he said.

At the Hotel Avenir Montmartre, the cost of his room is covered by the charity. Residents receive three meals a day in the hotel's breakfast room, and each room has a television and an en suite shower room.

For the charity, the hotel provides a safe base from which they can try to help rebuild residents' lives. The charity is covering the cost with government aid.

Many residents have physical or mental illnesses from living on the street and the trauma they have experienced, said Emmaus general director Bruno Morel. The charity aims to help them break the cycle of homelessness, he said.

"The day I arrived, I said, great!" Ibrahim said of the hotel. "I see the future. The day will come when my life will change."