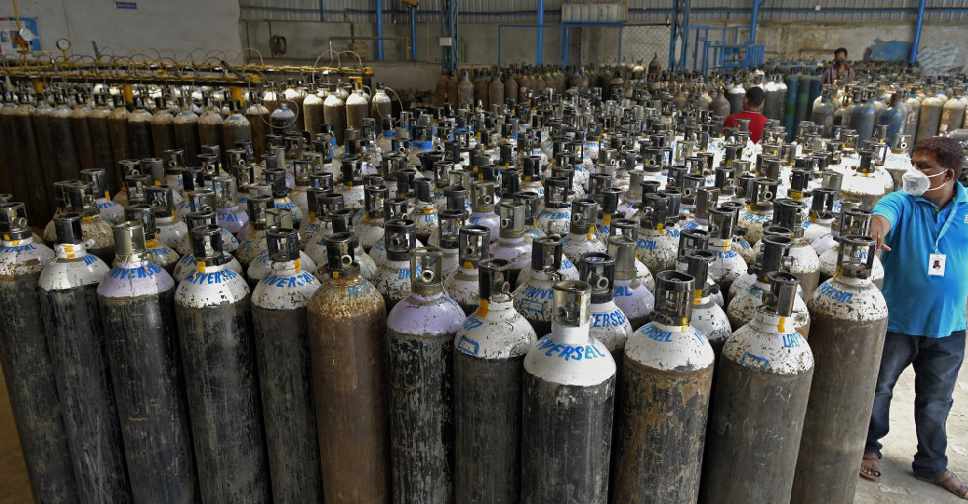 At least 22 patients died on Wednesday in a hospital in western India after a disruption to their oxygen supply caused by a leaking tank, as a nationwide surge in COVID cases soaks up supplies of the crucial gas.

The incident in the city of Nashik, one of India's worst-hit areas, happened after the tank of gas leaked, said Rajesh Tope, the health minister of Maharashtra, where the city is located.

"Patients who were on ventilators at the hospital in Nashik have died," Tope said in televised remarks.

"The leakage was spotted at the tank supplying oxygen to these patients. The interrupted supply could be linked to the deaths of the patients in the hospital."

Only the United States had a slightly higher one-day rise of 297,430 cases in January, though its tally has since fallen sharply. India's 2,023 deaths were also its highest in the pandemic.

India faces a coronavirus "storm" overwhelming its health system, Prime Minister Narendra Modi said in a national address overnight, adding that authorities were working with states and private firms to deliver oxygen with "speed and sensitivity".