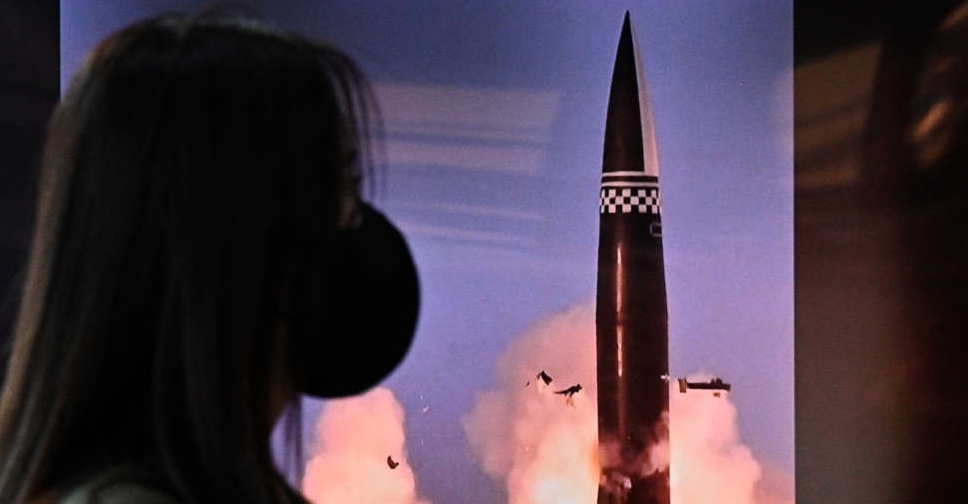 North Korea test-fired a new, smaller ballistic missile from a submarine, state media confirmed on Wednesday, a move that analysts said could be aimed at more quickly fielding an operational missile submarine.

The statement from state media came a day after South Korea's military reported that it believed North Korea had fired a submarine-launched ballistic missile (SLBM) off its east coast, the latest in a string of North Korean missile tests.

The White House urged North Korea to refrain from further "provocations", with spokeswoman Jen Psaki saying on Tuesday the United States remained open to engaging diplomatically with North Korea over its weapons programmes.

Pyongyang so far has rejected those overtures, accusing the United States and South Korea of talking diplomacy while ratcheting up tensions with their own military activities.

South Korean Foreign Minister Chung Eui-yong on Wednesday called for Washington to ease sanctions if the North returns to talks.

"Action must be taken as soon as possible to stop North Korea from further developing nuclear and missile capability," he told parliament. "I think considering relaxing sanctions can surely be an option."

The United States and Britain plan to raise the North's latest test during a U.N. Security Council meeting on Wednesday, diplomats said.

The "new-type" SLBM was launched from the same submarine involved in a 2016 test of an older SLBM, North Korea's state news agency KCNA said.

North Korea has a large fleet of aging submarines, but has yet to deploy operational ballistic missile submarines beyond the experimental Gorae-class boat used in the tests.