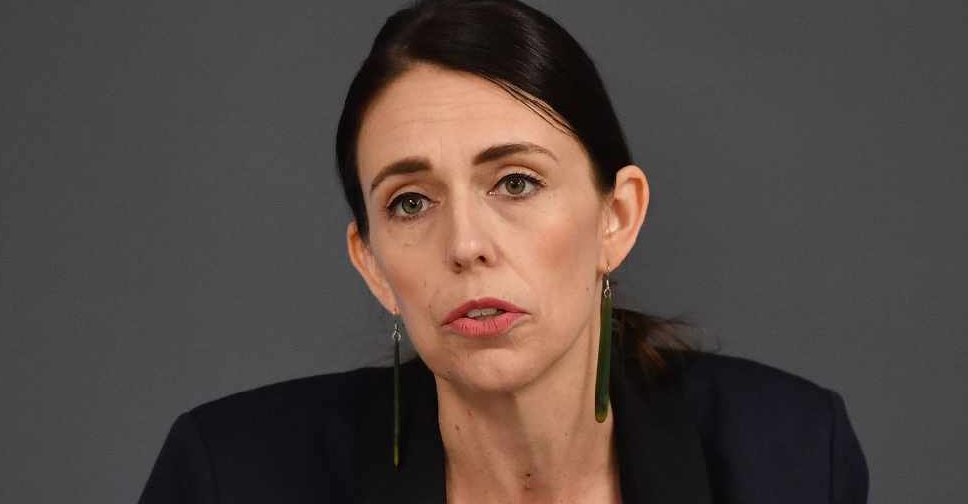 New Zealand has warned against "vaccine nationalism" that could delay the rollout of international shipments after its medicines regulator provisionally approved the use of the Pfizer-BioNTech vaccine.

Prime Minister Jacinda Ardern said she still expected supplies of the Pfizer-BioNTech product to arrive in the country by end-March, but expressed concern at any attempt to limit exports.

"The world just can't afford for that to happen. We won't be safe until we have widespread rollout across the globe," she told a news conference.

"So it's in everybody's interest that we see vaccine programmes continuing to roll out in other countries."

Japan's vaccine rollout chief said on Tuesday that export curbs on COVID-19 vaccines by the European Union were having an impact on supplies to the country.

The World Health Organisation (WHO) has warned against "hoarding" as a growing number of countries agreed bilateral deals to buy millions of doses of COVID-19 vaccines.

With vaccination drives underway in dozens of countries, pressure has been mounting on Ardern to start inoculations for the country's 5 million people, even though New Zealand has virtually eliminated the virus.

The provisional approval of the vaccine developed by US drugmaker Pfizer Inc and Germany's BioNTech meant the country could begin preparations for the first stage of its vaccination rollout, she said.

People at highest risk would be vaccinated first, before the broader community from the second half of the year.

"I have said 2021 is the year of the vaccine. It's a full-year programme we have only just begun. We're not in a race to be first, but to ensure safe and timely access to vaccines for all New Zealanders," she said.

Ardern's critics have said New Zealand has fallen behind the rest of the world after promising in November that it would be first in the queue for COVID-19 vaccines.

Ardern urged New Zealanders to get inoculated as soon as vaccines were available.

"I will absolutely be vaccinated, my family members will be vaccinated. But right now, I am not the order of priority," she said.