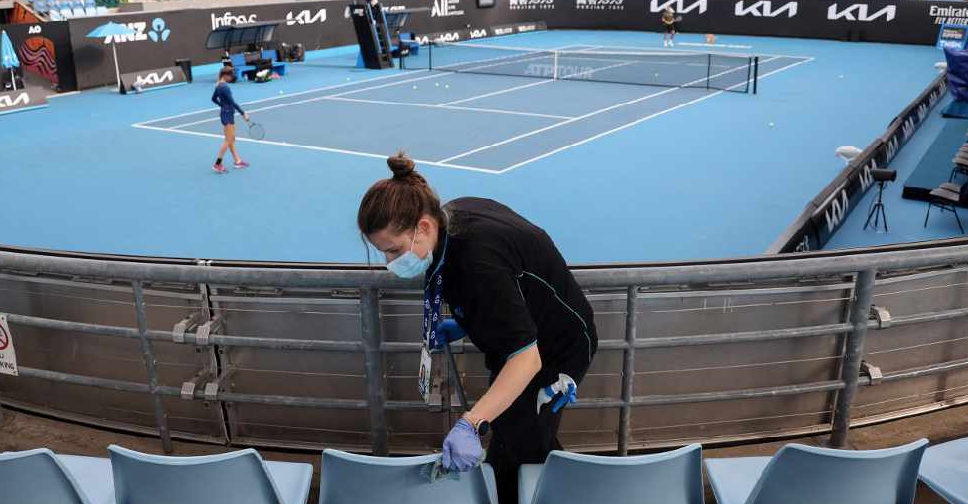 Authorities in Australia stepped up contact tracing and urged people in Melbourne to get tested on Thursday as the number of infections in a cluster linked to a quarantine hotel rose to 11.

More than 22,500 tests were done in the previous 24 hours in Australia's second most populous city and authorities scrambled to contain the spread of a highly transmissible variant of the virus from workers at a Holiday Inn.

Three new cases were reported on Thursday, a manager at the hotel and the spouses of two members of staff, Victoria state authorities said.

All 11 cases in the cluster were confirmed to have the variant of the virus that emerged in Britain.

"We are at this stage reassured by the fact that all of these positives are emerging within the primary close contact field. We have a lot more work to do today, tonight and over the coming days."

British scientists have said the UK variant of the virus that is behind a surge in infections there may be not only more transmissible, but also more lethal - with a mortality risk around 30 per cent higher than other variants.

The outbreak in Melbourne, where the Australia Open tennis tournament is underway, has raised fears of a new wave of infections in the state hardest hit by COVID-19.

Victoria had more than 20,000 cases last year and more than 800 deaths, forcing authorities to impose a strict lockdown for more than 100 days, the most severe action taken anywhere in Australia.

The latest outbreak was likely sparked by a medical device known as a nebuliser being used by a COVID-positive guest at the hotel, authorities said.

Most of Australia's eight states and territories closed internal borders in 2020 for the first time in a century to keep the virus out, but they have slowly reopened to domestic visitors as they go for long stretches without new infections outside hotel quarantine.

But South Australia, which neighbours Victoria, closed its border again this week because of the Melbourne hotel cluster.

Australia has been among the world's most successful countries in handling the novel coronavirus, largely because of decisive lockdowns and borders sealed to all but a trickle of travellers, with some 22,000 cases and 909 deaths.