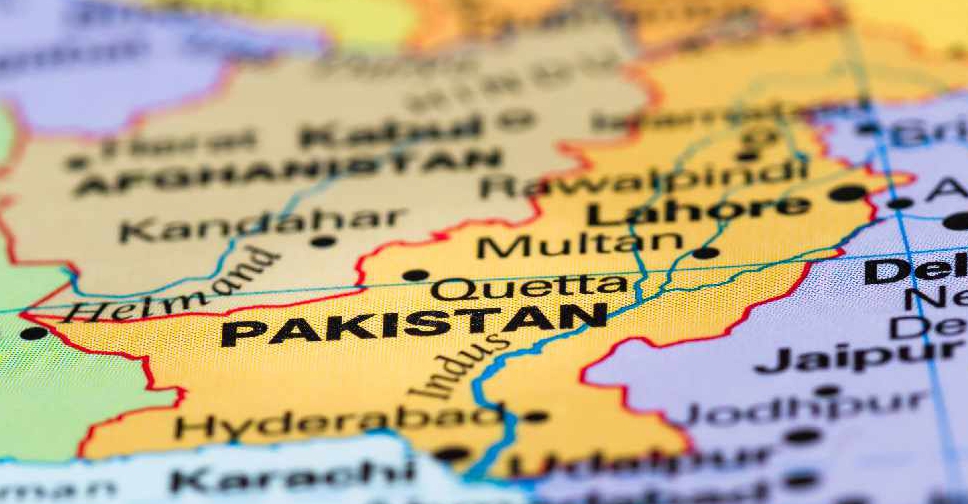 A collapse at a marble quarry in a remote area of Pakistan on Monday has killed at least 17 people, and 11 others are missing, police said.

Rescue workers, including Pakistani soldiers, continued to dig through the rubble to find survivors on Tuesday.

The quarry is located in the Ziarat area of Mohmand in western Pakistan, along the border with Afghanistan. The area is known for its high-quality white marble, both sold in Pakistan and exported to other countries.

Between 40 and 50 people were at the site at the time of the collapse which occurred Monday evening, Tariq Habib, district police chief of Mohmand district told Reuters.

"Usually a large number of people work in these marble mines but luckily a majority had finished work and returned home," he said.

Nine people were injured. The number of fatalities was unclear because some families took bodies of loved ones directly to their homes from the site, said Sameen Shinwari, a doctor at the Ghalanai District Headquarters Hospital.

Cellular signals and other communication facilities are unreliable in large parts of Mohmand district, including the area where the quarry is located.