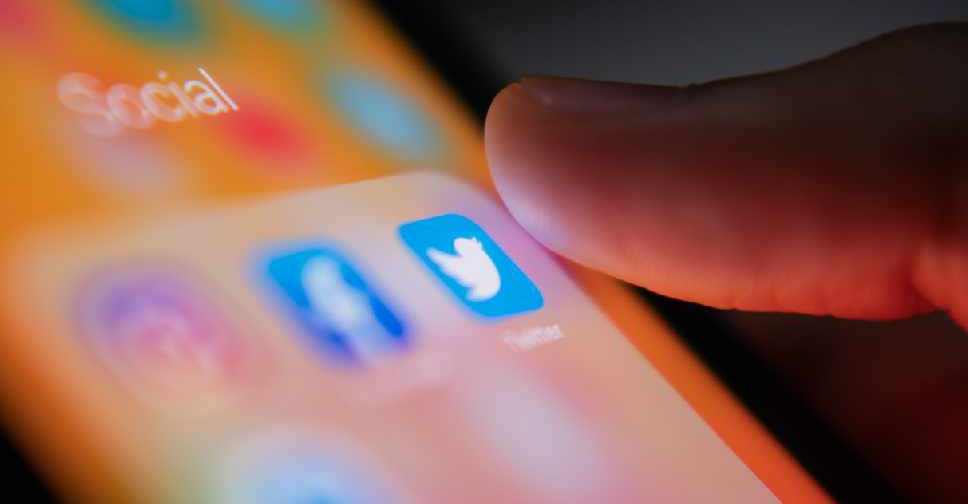 Police in India have summoned Twitter's top official in the country to answer allegations that the US firm did not stop the spread of a video that allegedly spread "hate and enmity", according to an official police notice seen by Reuters.

Police in Ghaziabad in northern Uttar Pradesh state this week registered a case after a video shared widely by Twitter users this week showed a few men beating an elderly man and cutting his beard over religious differences.

The police report names Twitter Inc, its local unit and seven others.

The controversy comes when India's federal government has locked horns with Twitter over non-compliance with certain federal rules, raising concerns that the platform may no more enjoy protection against user-generated content.

In a notice dated Thursday, Ghaziabad police wrote to Twitter India head Manish Maheshwari to appear before officials within seven days of the receipt of the summons.

"Some people used their Twitter handles to spread hatred and enmity in the society and Twitter did not take cognisance," said the notice, which was reviewed by Reuters.

"Writings and works which promoted enmity and affected harmony between different communities in the country and the state were encouraged and such anti-society messages were allowed to get viral."

India's IT minister Ravi Shankar Prasad has said Twitter has not complied with a new set of government rules that required them to appoint new compliance officers.

The rules state that in case of non-compliance, protection that companies enjoy related to any liability against user generated content "shall not be applicable" and companies "shall be liable for punishment under any law".

"The moment Twitter was non-complaint, the safe harbour protection was automatically not available," said Shlok Chandra, a New Delhi-based lawyer who represents the federal government in various cases. "The position is very clear."

Some free speech activists, however, disagree, saying it is eventually the courts that will decide whether Twitter enjoys that protection or not on a case-to-case basis.

The case against Twitter and others levels allegations under Indian law provisions such as insulting religious beliefs and public mischief.

IT minister Prasad lashed out at Twitter this week for the Ghaziabad incident, saying its failure to act was "perplexing".