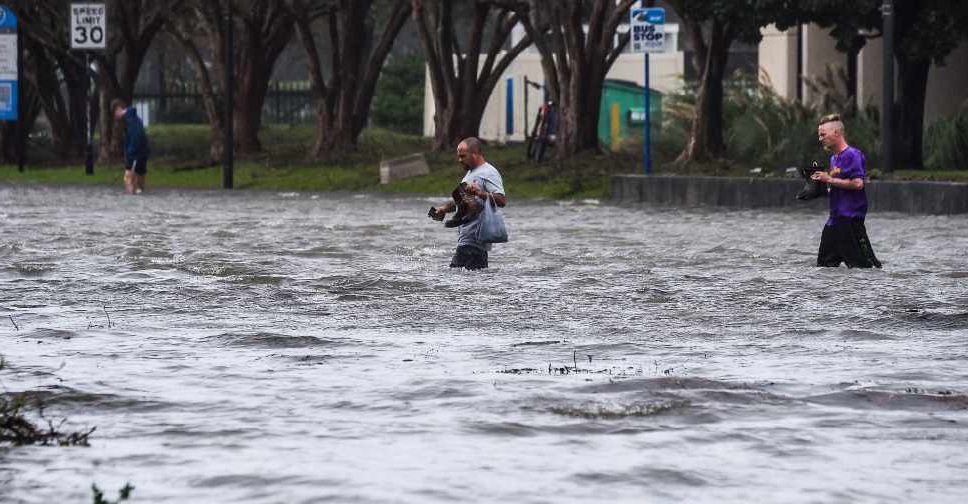 Hurricane Sally uprooted trees, flooded streets and cut power to hundreds of thousands of homes as it brought "historic and catastrophic" flooding to the Alabama-Florida coast.

Sally, which made landfall early on Wednesday near Gulf Shores, Alabama, as a Category 2 storm on the five-step Saffir-Simpson scale of intensity, was downgraded in the afternoon to a tropical storm as maximum sustained winds dropped to 113 kph.

The storm is believed to have killed one person in Alabama.

Some parts of the Gulf Coast had been inundated with more than 46 cm of rain over the previous 24 hours, with more precipitation expected as the storm's winds slow further, the National Hurricane Center (NHC) said.

The coastal community of Pensacola, Florida, experienced up to 5 feet of flooding, and travel was cut by damaged roads and bridges. More than 500,000 homes and businesses across the area were without power as the storm knocked over stately oak trees and tore power lines from poles.

Several residents along the Alabama and Florida coasts said damage from the slow-moving storm caught them off guard.