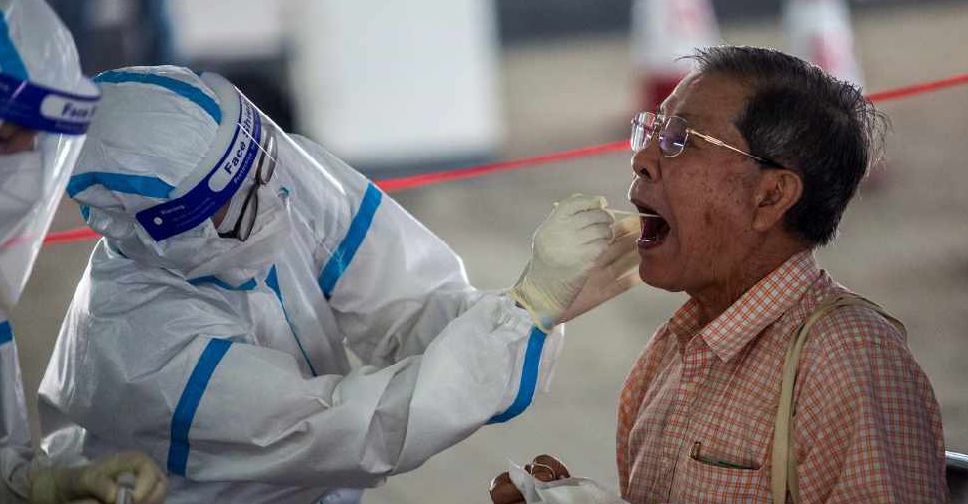 It includes a ban on gatherings of more than two people, a total bar on restaurant dining and mandatory face masks in all public places.

The measures, which take effect from Wednesday, will be in place for seven days.

"The situation is very worrying," said Chief Secretary Matthew Cheung, adding that the current outbreak is the most severe the city has experienced.

Earlier this month, the Chinese territory had halted dine-in services from 6:00 pm as concerns grew of a third wave of infections but allowed restaurants and cafes to function through the day as normal.

However, the city has seen a spike in locally transmitted coronavirus cases over the past three weeks, with Sunday the fifth consecutive day of triple-digit infection figures.

Over the weekend they stepped up controls, sealing off popular beaches and introduced new rules to limit movements of ship and flight crews which stop in the city.