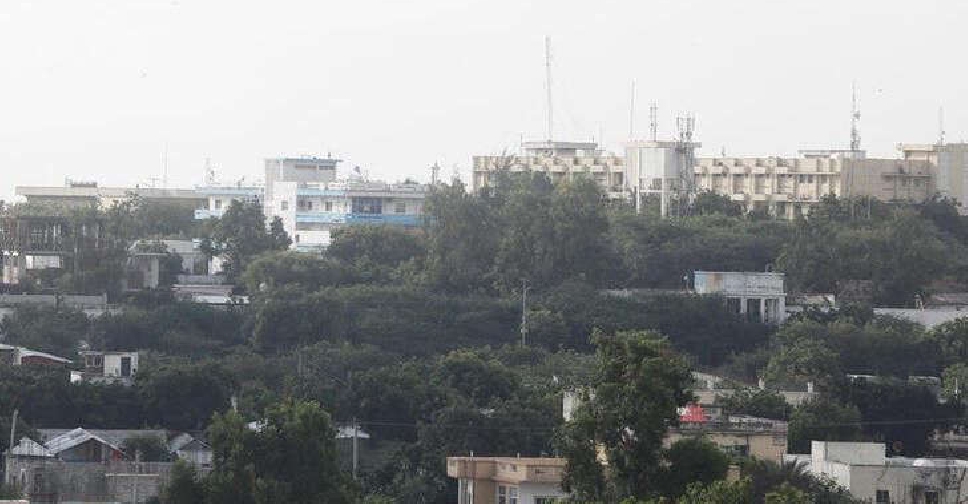 Gunfire was heard on Monday from inside a besieged hotel in the Somali capital that was attacked on the weekend, a nearby resident and a police officer said, while parliament said it had postponed a scheduled session.

The Villa Rose hotel, near the presidential residence, was stormed on Sunday by attackers of al Qaeda-linked al Shabaab, using guns and explosives, with a police officer saying at the time that some government officials escaped from its windows.

"There is still heavy gunfire inside the hotel and we hear explosions from time to time ... we are still in our houses since last night, when the siege started," Ismail Haaji, who lives near the hotel, told Reuters.

Special forces units, known as Gaashaan and Haramcad, had taken over operations, said a police officer at the scene who spoke on condition of anonymity.

"The fighters who launched the attack are still fighting inside the hotel, and they are fighting with the forces of Haramcad and Gaashaan, and security forces are trying to rescue the people trapped inside the hotel," the officer added.

The number of casualties from the siege and the number of people rescued were not yet clear.

Government officials in Mogadishu frequently use the Villa Rosa hotel for meetings.

Somalia's parliament said it had postponed a scheduled session for both of its houses.

"All members of parliament of both councils are being informed that today's scheduled meeting has been postponed," it said in a statement on its Facebook page.