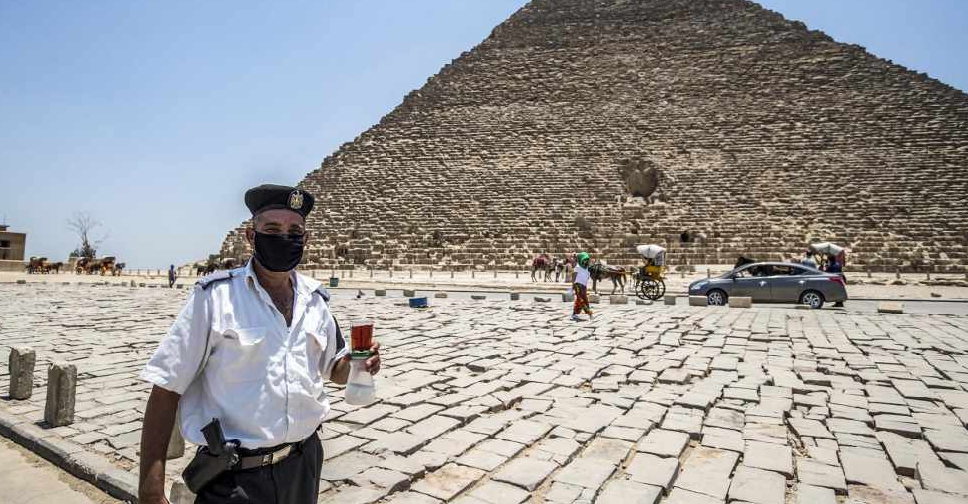 Egypt will lift restrictions imposed to curb the spread of the coronavirus, including easing the early closure of shops and restaurants, from Tuesday, the cabinet said.

Since May 6, stores, malls and restaurants had to close by 9:00 pm after a rise in infections.

Egypt imposed strict measures at the start of the pandemic, closing its airspace and setting nightly curfews to combat the spread of the virus, but it has remained largely open since June 2020.

As part of its efforts to save the tourism sector, it completed vaccinating workers in all hotels in Southern Sinai and Red Sea provinces and plans to vaccinate all residents of the two resorts of Hurghada and Sharm el-Sheik, the cabinet said on Sunday.

Tourism revenue, an important source of foreign currency for Egypt, plunged by 70 per cent in 2020 due to the coronavirus pandemic. Tourism usually accounts for up to 15 per cent of gross domestic product.

Egypt is optimistic about welcoming more visitors this year with numbers increasing steadily since January to around half a million tourists a month, Tourism and Antiquities Minister Khaled El-Enany told Reuters in May.

Egypt had officially confirmed 260,659 coronavirus cases including 15,001 deaths as of Saturday.

However, officials and experts say the real number of infections is far higher, but is not reflected in government figures because of low testing rates and the exclusion of private test results.