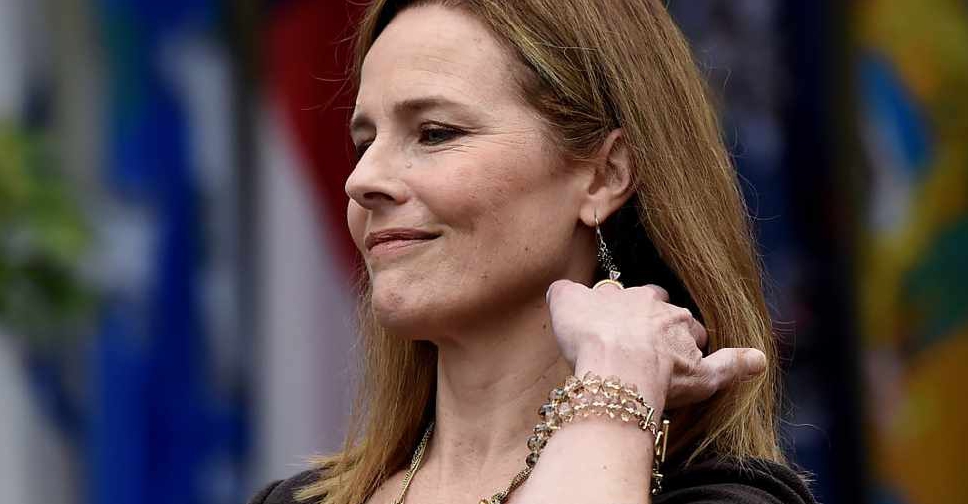 Democrats blasted President Donald Trump's choice of conservative judge Amy Coney Barrett for the Supreme Court, focusing on the threat she would pose to healthcare for millions.

Democratic presidential candidate Joe Biden noted that even as Trump's administration is seeking to strike down Obamacare in a case the Supreme Court is due to hear on November 10, Barrett has a "written track record" criticizing a pivotal 2012 ruling authored by Chief Justice John Roberts preserving the law formally known as the Affordable Care Act.

He called on the Senate not to act on the court's vacancy caused by the death of liberal Justice Ruth Bader Ginsburg until after the November 3 election, allowing the winner to make the appointment.

"The United States Constitution was designed to give the voters one chance to have their voice heard on who serves on the court. That moment is now and their voice should be heard," Biden said.

Trump's choice means that he would replace Ginsburg, a champion of gender equality and other liberal causes who died on September 18 at age 87, with a jurist who in many ways is her judicial opposite.

If confirmed, Barrett would give the court a 6-3 conservative majority. The implications for contentious issues such as abortion, gun-control measures and healthcare has prompted passionate reaction on both sides.

Democrats said Barrett would vote to dismantle healthcare during a coronavirus pandemic that already has killed more than 200,000 Americans.

"This nomination threatens the destruction of life-saving protections for 135 million Americans with pre-existing conditions together with every other benefit and protection of the Affordable Care Act," House of Representatives Speaker Nancy Pelosi said.

Trump wants Barrett confirmed before the election. If so, she would be on the bench for the Obamacare oral arguments, with Republican-led states and Trump's administration trying to invalidate the law. A coalition of Democratic-led states is seeking to preserve the law in the litigation.

Trump critics also have expressed concern that a hasty confirmation process so close to an election risks further eroding the court's reputation as independent.